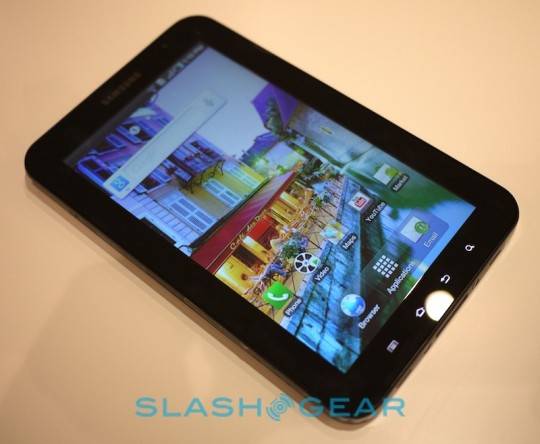 It has been a few days now since German courts banned the sale of the Samsung Galaxy Tab tablet in most of Europe. Samsung and Apple have been fighting a legal battle there over Apple’s allegations that Samsung is copying its design for the Galaxy Tab series. The courts in Germany set a date for Samsung’s appeal to try to get the ban overturned. The date is set for August 25 and a decision will likely come a few weeks after the court date.

The judge in that case is going to deliver his ruling on September 15 and if he rules for Apple, the injunction would go into effect on October 13. The judge presiding over the case in the Netherlands is Edger Brinkman. Samsung has filed suits of its own against Apple. 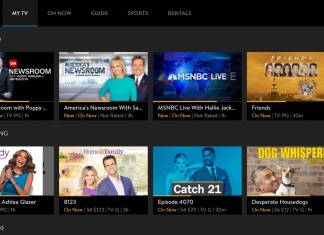 Ida Torres - July 3, 2020
On the heels of YouTube TV’s price increase for its monthly subscription, competitor Sling TV has taken the opportunity to tell their future and...