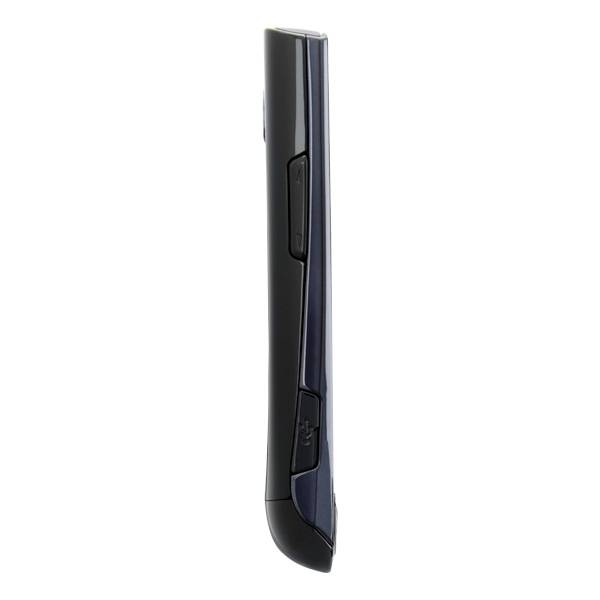 Samsung today has released some fine photos and details on the upcoming Samsung Gem, a phone that also goes by the name SCH-i100 and runs… Android 2.1 Eclair. That’s weird. This device also has a 3.2-inch touch display with WQVGA resolution and scratch and smudge protection. It includes GPS, Wifi, Bluetooth, and supports 850/1900Mhz CDMA spectrum. Why do we think it might be released via Verizon? Take a peek at these leaked photos and you’ll take the same note.

Inside you’ll find an 800Mhz processor, on the back a 3.2 megapixel camera, on the front a speakerphone, and on the side support for microSD cards up to 16-GB. Samsung Gem has Swype software included as well as Samsung Social Hub social networking throughout. Take a peek at these juicy pics: