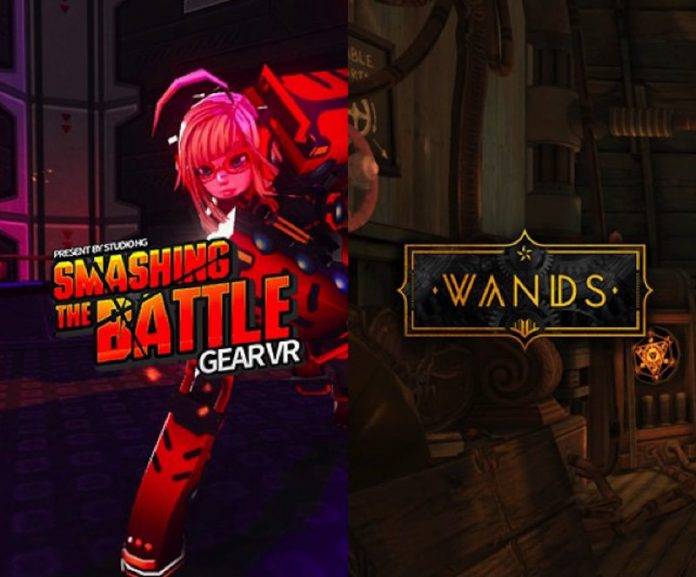 The number of games that are available for the Samsung Gear VR may not be that many yet, but the more new users that get the virtual reality headset, the more new ones will probably be developed and added. For now, you get to welcome two new games to the fold: Wands and Smashing the Battle Gear VR, just in case you didn’t know what it was made for. This comes on the heels of the news that the new version of the headset has started shipping out last Friday.

If you’re a frustrated Harry Potter wizard, you can practice your spells and fighting against other wizards in this new game called Wands. Okay, it doesn’t really have anything to do with the Harry Potter-verse, but it is a first-person multiplayer action-adventure game where you get to fight against other wizards (or in this game, Wielders) through magical duels. It is set in an alternate version of London during the 1880s, and you get to fight in awesome-looking battle arenas and use 16 different powerful spells that you learn along the way. 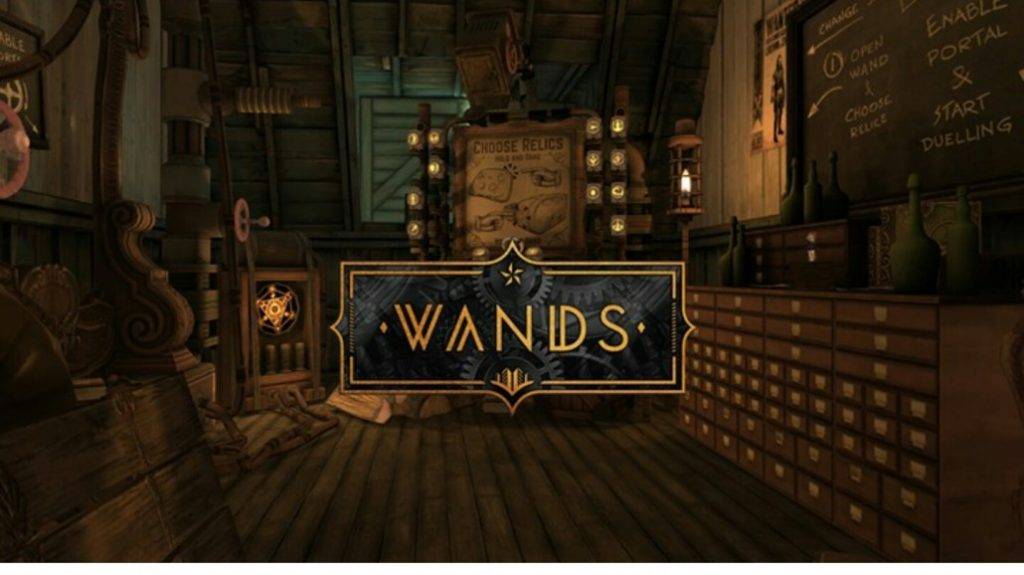 If hacking and slashing is more your speed, then Smashing the Battle may appeal to you more. You get to take control of two heroines (yes, our leads are girls!) whose sole aim is to destroy an army of robots who are also bent on destroying us. Each of the characters have unique abilities and so you have to figure out which one to use, especially when you’re facing a horde of murderous robots.

Unlike games on Google Play Store that are mostly free or on freemium, Gear VR games will have you shelling out a few dollars. Both are available on the Oculus Store, with Wands costing $5.99 while Smashing The Battle is a bit more expensive at $9.99.