Biometrics may soon go beyond the iris scanning, fingerprint reading, and facial recognition as the Samsung Gear VR is believed to be upgraded with headset recognition. The idea is from a recent patent that was filed, showing some details that the virtual reality headset could recognize who is wearing it.

There’s not much information when the patent may be seen in a hardware but we’ve got the idea that the Gear VR would analyze the pressure points on the face and head of a wearer. It is an ambitious concept but we think it is possible. Adding so can make the Gear VR headset smarter than ever and more convenient and easier to use by anyone.

This technology patent is expected to work as a ‘control unit authenticating the user’ as indicated in the patent filing. A user will have a wearer profile that will be set up and saved in the Gear VR’s memory. It may be used to unlock a compatible smartphone as another biometric function. 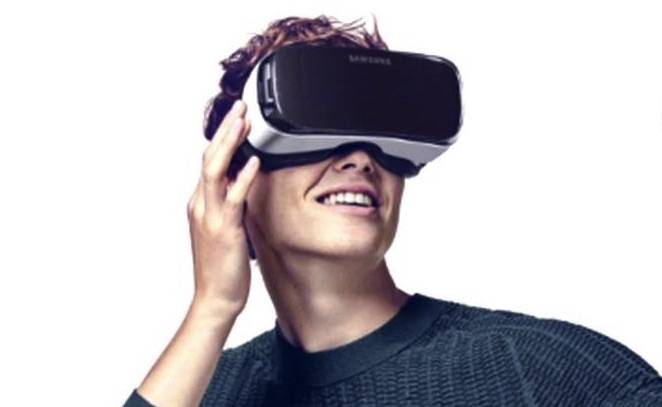 This is only a patent–a concept. We’re not sure yet if and when Samsung decides to add the feature to future Gear VR models but we’ll see. It’s interesting to know that the Gear VR can still be improved. We know more functionalities can be added to it through time as technology further advances.