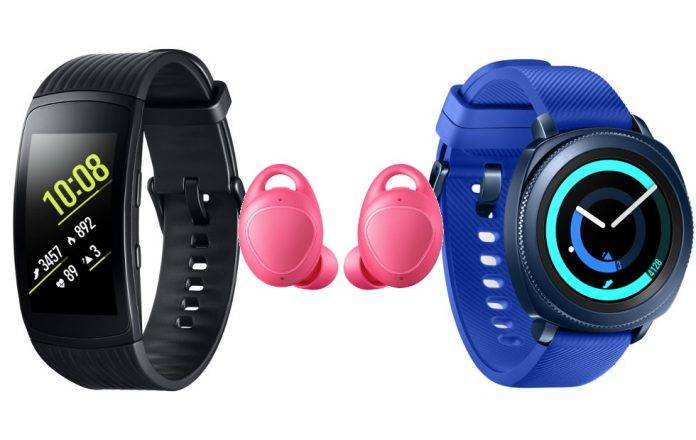 Just last week, Samsung made a grab for the mobile productivity and creativity market by putting the Galaxy Note 8 in front of creators, makers, doers, and achievers. Near the start of IFA 2017, the electronics giant is making yet another grab for a different user market, one populated by what Samsung calls the “everyday athlete”. Aiming for users with active lifestyles and health goals, Samsung is unveiling its latest trio of wearable devices, the Gear Sport smartwatch, Gear Fit2 Pro tracker, and Gear IconX earbuds, all of them with the same goal in mind: to keep you moving and have fun while doing so.

Each of the three new wearables aren’t exactly surprising, and not just because they’ve been leaked before. All of them are the natural evolution of Samsung’s wearable lineup, now revolving around a common theme of fitness. The Gear Sport, for example, is a Samsung Gear smartwatch built for the wear and tear of sports. 5 ATM waterproofing makes it usable even while swimming while heart rate monitoring keeps your body’s engine in check. The sporty and colorful design of the changeable 20 mm straps denotes the military-level durability of the wearable.

At the same time, it is still a smartwatch and you get the same expected smartwatch features. A circular 1.2-inch Super AMOLED touch screen is your window to those features, which include controlling compatible IoT devices and using NFC-based Samsung Pay.

The Samsung Gear Fit2 Pro is a more familiar face for those truly into fitness, sporting a curved 1.5-inch touch screen not unlike other fitness trackers. In addition to swimming protection and heart rate monitoring, the Gear Fit2 Pro has one feature the slightly classier Gear Sport smartwatch doesn’t have: a built-in GPS so you can leave your phone at home when going for a run.

Finally, for those who want a companion when working out, Samsung’s second generation wireless earbuds might be more to taste. Now known as the Gear IconX (the first gen didn’t have “Gear” in its name), the wireless earbuds still track your runs and steps but keep the focus on letting you listen to music when and where you want to, be it streaming from a phone or PC or stored internally in the buds themselves. The Gear IconX also boasts of a new talent its predecessor never got the chance to have. At a tap and hold, it becomes your gateway to Bixby, presuming you have paired it with the only three phones with Bixby Voice: the Galaxy S8, S8+, and Note 8. 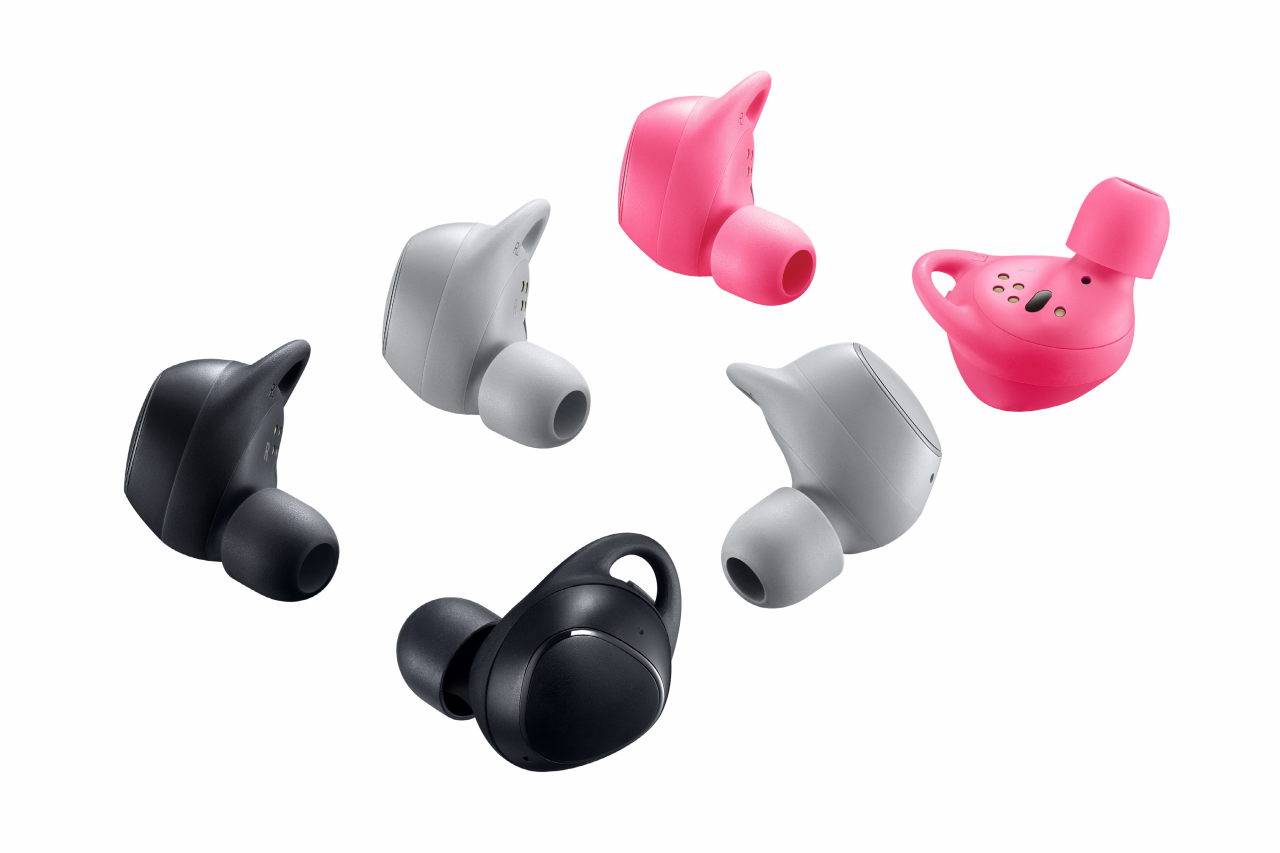 More than just announcing new products, Samsung is also announcing partnerships for those products. Partnerships that take users’ fitness to the next level. With Running Coach, for example, the Gear IconX becomes your own personal trainer, giving you updates and tips even without your phone nearby. Both Gear Sport and Gear Fit2 Pro gain more insight through apps from Speedo, UA Record, MyFitnessPal, MapMyRun, and Endomondo.

Of the three, the Samsung Gear Fit2 Pro launches first on 15th September, with pre-orders starting on 31st August. The fitness tracker will retail for $199.99 and those who pre-order from Amazon, Best Buy, B&H, Macys, and Samsung will be eligible for a free pair of Samsung U Flex wireless headphones. The Gear Sport and Gear IconX will launch some time in Fall, though Samsung has no details to share just yet.