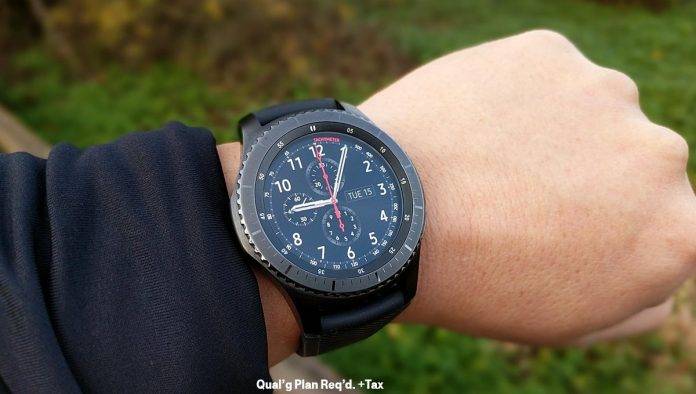 As the official release date of the Samsung Gear S3 frontier draws near (it’s November 18, in case you didn’t know), T-Mobile has made the official announcement that it will also be carrying Samsung’s new smartwatch on its network. It will also begin selling in a couple of days, but it doesn’t hurt to know where it will be available and how much it will cost you, so you have options as to where to get it, if you’re interested in owning the newest wearable from the Korean OEM.

The smartwatch will actually not be running on Android Wear but instead will be powered by the Tizen 2.3.2 OS with a dual-core 1.0 GHz processor. It has a 1.3-inch Super AMOLED display and has a revolutionary rotating bezel so it’s much easier to navigate. It also has an always on watchface so if you need to look at things at a glance, no need to press anything to wake it up. It is IP68 certified so it’s water-resistant and dust proof and you can immerse it in 1.5 meters of water for up to 30 minutes. 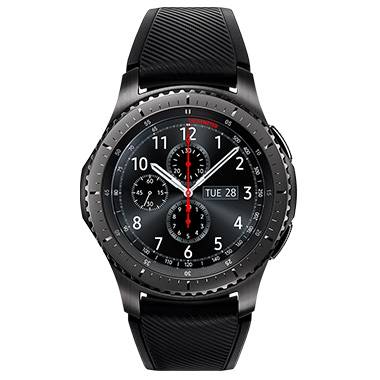 You can also set up your device without actually connecting to your smartphone because it has its own 4G LTE connectivity. You can receive texts, respond to emails, and even track your activity since it also has a built-in GPS. The Gear S3 frontier is also compatible with Samsung Pay so you can make payments with just a wave of your arm. It also uses wireless charging technology so just set up your wireless charging dock and you’re good to go. 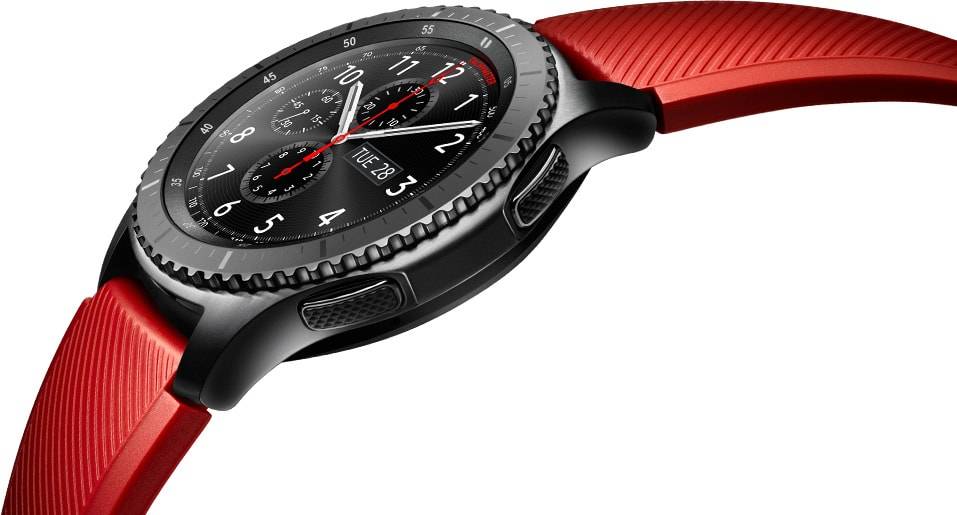 The Samsung Gear S3 frontier will retail at $399, which is surprisingly $50 more expensive than what AT&T is offering and the suggested retail price. You can also add it to your existing plan and just shell out an additional $5 per month. They aren’t accepting pre-orders, but will start selling by November 18 as well. 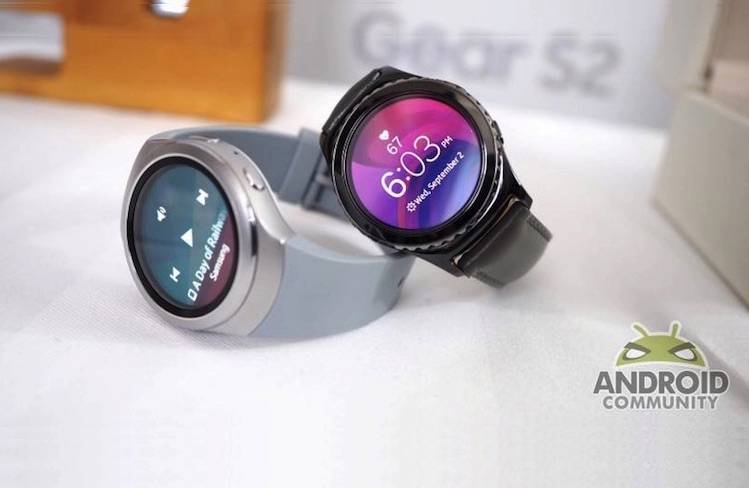