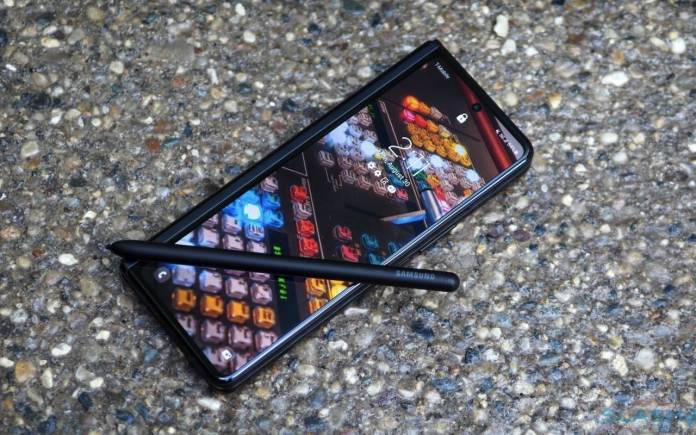 The next foldable flagship smartphone from Samsung will be the Galaxy Z Fold 4. It is expected to come with the Galaxy Z Flip 4. It’s not really too early because design, development, and production really take a while. As soon as the latest model is introduced, the South Korean usually would start working on the next phone. A Galaxy Z Fold 4 concept with in-display fingerprint sensor was earlier imagined already. Some production plans have been leaked and we were told the foldable phones will be improved in many areas.

We believe both the Galaxy Z Fold 4 and the Galaxy Z Flip 4 will come with many improvements. But now we’re learning the next-gen Galaxy Z Fold may not arrive with built-in S Pen. The design isn’t final yet but by March, Samsung could finalize its plans.

Samsung is believed to be building prototypes already. The development samples are in the works but nothing shows one with a built-in S-Pen slot. Good news though, the Galaxy Z Flip 4 may finally get support for the S-Pen.

Details are scarce but we can look forward to enhanced durablity and design. The improvements may include better Under Display Camera and possible implementation on both external and internal displays.

The Galaxy Z Fold 4 may also be lighter and offer improved camera performance. More improvements may also be seen on the waterproofing and dust-proofing. The battery could be the same but faster charging may be anticipated. Of course, the hinge part is something Samsung should also work on.