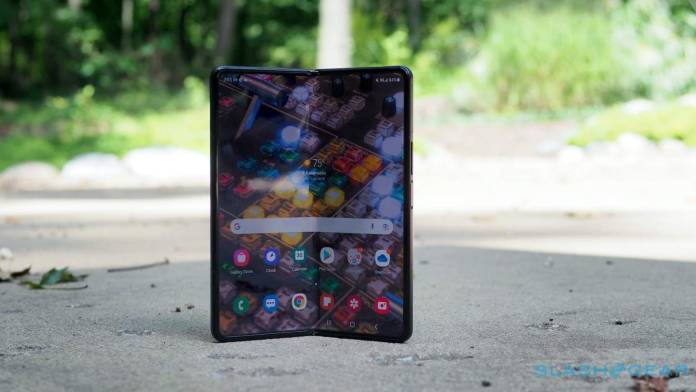 We always say it is never too early for rumors. leaks, and speculations especially if the subject t is a major flagship phone series. The next Galaxy Z series phones will be the Samsung Galaxy Z Fold and the Galaxy Z Flip 4. The devices are expected to be released in the third quarter of 2022 (Q3) as the flagship offering for the second half of the year. Instead of the Galaxy Note 22, there will be the Galaxy Z Fold 4 accompanied by the Galaxy S Flip 4 and a slew of other mid-rangers.

The first half of the year will be all about the Galaxy S22 series. The three variants may also share the spotlight with the Galaxy S21 FE although they are not really the same.

According to a source, the Galaxy Z Fold 4, Z Flip 4, and even the Galaxy S22 Fan Edition (FE) will begin production in Q3 2022. This is according to a Samsung mobile phone plan for 2022 that was sighted by the source.

The Galaxy S22 FE may be released earlier than usual–also around the third quarter with 5.7 million units being released. As for the Galaxy Z Fold 4, about 2.9 million units will be produced. More Galaxy Z Flip 4, around 6.9 million units, are being planned to be manufactured. This may also mean 20% of the total shipment will be foldable phones.