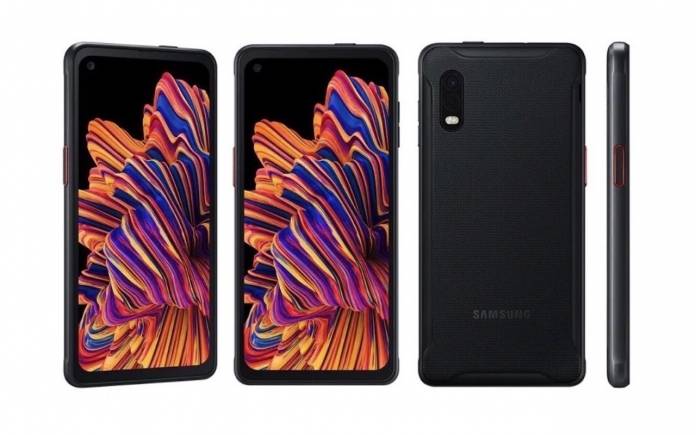 The year started with Samsung introducing the Galaxy XCover Pro. It’s a sleek yet rugged phone that is more than ready for first responders and frontliners. It was previously released for Verizon only but now the smartphone is available on AT&T at an everyday low price. This Samsung phone (Model SM-G715A) can be purchased for $509.99 as its retail price. Under an AT&T installment plan, it’s only $17 per month for 30 months at zero downpayment. If you are currently an AT&T subscriber, you can upgrade and get the phone with AT&T Next Up.

AT&T Next Up requires you to turn in your phone to get a new one. Pay only half of the device cost. To review, the smartphone is a FirstNet-ready device. This means its rugged credentials make it a worthy buy with its dust and water resistant IP683 rating and military-grade design (MIL-STD 810G2).

The phone features anti-shock, as well as, an advanced touchscreen on the edge-to-edge 6.3-inch display. It also boasts programmable buttons for more convenient push-to-talk solutions.

The screen of the Samsung Galaxy XCover Pro is also protected by a Gorilla Glass 5. It may be tough but it is light and thin. When it comes to imaging, the cameras are powerful at 25MP main with 8MP Ultra-Wide rear camera. The selfie camera is 13 megapixels.

Samsung has teamed up with FirstNet and the AT&T network so more first responders can be connected. The South Korean tech giant also made the Tab Active Pro FirstNet-ready. It is the first rugged tablet by Samsung to have that honor.