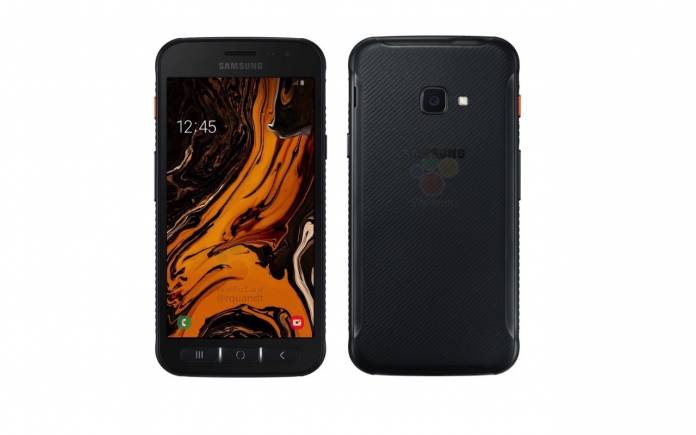 Samsung doesn’t seem to be making a big deal out of this but the new Galaxy XCover 4s has been uncovered without any fanfare. We’ve been waiting for the Samsung Galaxy XCover 5 but even then, we weren’t sure about the possibility. The XCover 4 hasn’t had a follow up for over two years until this week. The South Korean tech giant simply added an ‘s’ to the name so we’re thinking the next-gen model will be a major upgrade.

The Samsung Galaxy XCover 4s is already considered as the fifth-gen model As to why it’s not given the ‘5’ in the name, it’s only a minor upgrade. The XCover 4 was great enough and didn’t need much updating except for a few areas.

Pricing starts at 250 euro which is around $282. The changes may not be noticeable but the camera system has been improved with a 16MP rear shooter with f/1.7 aperture and AI software for scene optimization. The selfie cam is a 5MP sensor with f/2.2 aperture. There is no flash but selfies can still be bright as the screen lights up before photo capture.

As with older XCover phones, this one is also ready for rugged use. It’s made possible by its IP68 rating and US military standard 810 certifications. This means it can survive even if you drop the phone from a height of about 4 feet (120 cms high).

The Samsung XCover 4s will be ready from select dealers and retailers by June 12. If you get one, let us know if it really is heavy for its size.