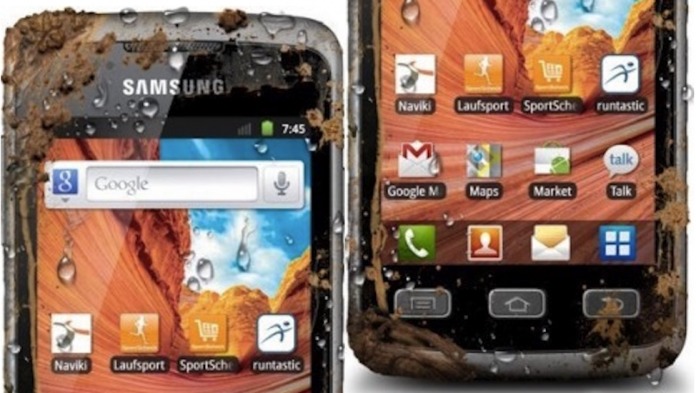 We know Samsung is busy working on the next-gen Galaxy S8 and the future Galaxy Note 8 but we’re also certain that it has other devices to show off. We’re expecting the Galaxy S8 will arrive with an S8 Plus model some time in April and perhaps this rugged Galaxy Xcover 4 later this month in Barcelona for the MWC. This one was recently sighted on Wi-Fi Alliance.

Spotted on the online database is a new Galaxy device with model number SM-G390F which we believe could be the new Xcover smartphone. These are only speculations based on the information we read. Listed on the document is Android 7.0 Nougat OS topped by TouchWiz user interface as expected. After this sighting, we’re guessing it’s headed for the FCC.

We have no confirmation when this Samsung Galaxy Xcover 4 will be released in the market and in what countries or regions but we’re crossing our fingers this will be announced at the Mobile World Congress happening a few weeks from now. Not much details on the specs and pricing either but we’re assuming this will be IP67 or 68 dust-resistant and water-resistant. Of course, the Galaxy Xcover line is known for being ready for outdoor and rugged use.