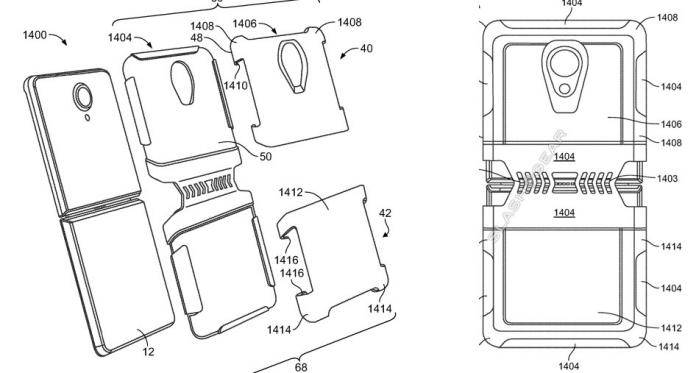 Samsung’s 2019 will be more than exciting as the South Korean tech giant plans on releasing its very own truly foldable smartphone and the Galaxy S10 series that will boast an on-screen fingerprint sensor. The Galaxy X will be a clamshell-like phone but with a display that is really flexible. The company has been working on the said device for years now and we’re hoping there will be no delay. Well, it seems Samsung is ready because of the rumor the foldable device will be unveiled or at least teased during the Samsung 2018 Developer Conference happening in November.

On November 7 or 8, Samsung may be showing off the Galaxy X. A new invite was shared online with reference to “where now meets next”. There’s also a mention of “the crossroads between the present and the future”.

We’re not exactly sure what these words mean but we’re expecting advanced technologies that we can consider innovative. A foldable display is advanced already but it would be interesting to finally see and test such screen.

There’s a “>” symbol which could mean “greater than” but you know, it could mean anything. A phone greater than what you’re expecting? Now that would be interesting.

Otter Products is also believed to be prepping for the Samsung foldable phone based on several patents uncovered. The illustrations give us an idea of how the Galaxy X might look.

Check out the foldable-screen phone cases below and start imagining the design of the Galaxy X:

Nothing is final and official though. These are simply patents so don’t keep your hopes up–yet.

The crossroads between the present and the future – Samsung Developer Conference is where you’ll meet the knowledge needed to stay on tech’s cutting edge. #SDC18
Learn more: https://t.co/t66edOWIUi pic.twitter.com/bDZHuZVWee