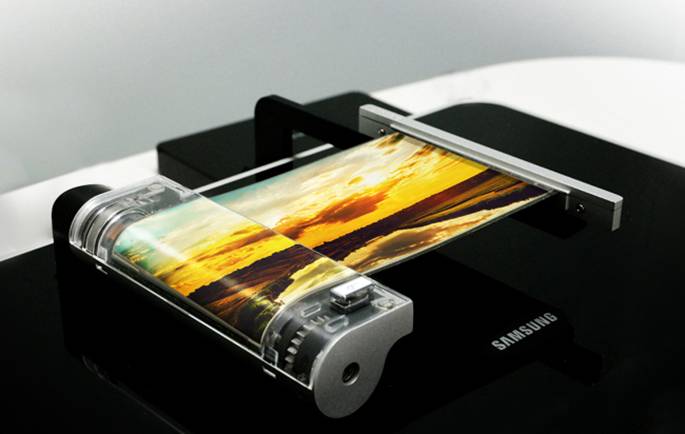 How many mobile users out there are clamoring for a foldable screen? Samsung is betting that the next step beyond curved displays will be panels that you can fold right in half, as the rumor mill heats up that the Samsung Galaxy X will be the first device from the company to feature this technology – and a pre-release set of photos recently hit the web showing what it could look like.

Details on the display aren’t all that forthcoming: we know that Samsung has elected to go with a 2560 x 1440 resolution on the 5.7-inch screen rather than attempt full 4K – and that it’s only 0.3 mm thick. If you roll it up (for whatever reason) you’ll end up with a 10 mm radius for the ‘screen tube,’ one that tips the scales at a mere 5 grams.

For years we’ve been shown prototype displays and plans for OLED panels that can be rolled, folded, and otherwise deformed without taking any damage, but there’s never really been any talk of how such a panel would integrate into the other, less malleable parts of a phone like the battery or the circuit board. Are we looking at a new design paradigm that will include cylindrical casings that roll out like a map or a film canister, or something that folds down into an even more compact form? 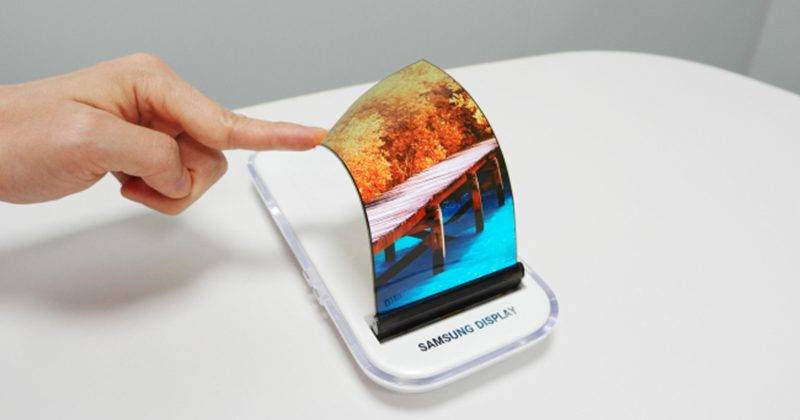 It sometimes feels like this technology actually poses more questions than it answers, but in the search to differentiate between one phone and another in a market where even the slightest difference can mean big profits, foldable displays represent the latest frontier. We’ll get a closer look at SID 2016 when Samsung makes its new mobile phone and other device designs public – including the Galaxy X.