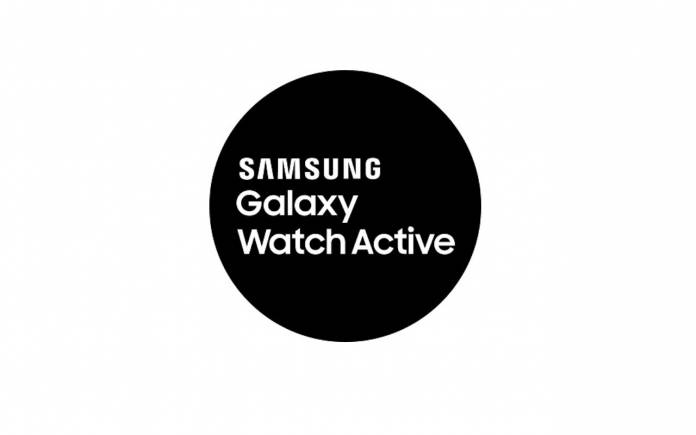 Samsung is working on a new smartwatch. It could be the Samsung Galaxy Watch Sport with a circular dial or the Galaxy Watch Active. We don’t really care about the name at this point but we’re just curious about the design and specs. The new phone may not include a rotating bezel as confirmed by recent renders. The Samsung Galaxy Watch Active could be the next smartwatch from the South Korean tech company. It might be unveiled during the upcoming Unpacked event together with the Galaxy S10.

The next-gen Samsung Galaxy Sport Watch may still run on Tizen-OS but we’re crossing our fingers, Wear OS will be considered. A source says it will be definitely known as the Samsung Galaxy Watch Active or may be a different variant.

Spotted on a series of firmware files is a Tizen 4.0.0.3-powered smartwatch. It’s nicknamed ‘pulse’ (model SM-R500). The Samsung Galaxy Watch Active is said to arrive with Exynos 9110 while the Gear Sport has the Exynos 7270.

There’s also the dual eSIM support, LTE, NFC, Samsung Pay, and a speaker, at least, for the Active variant. This one still doesn’t have MST.