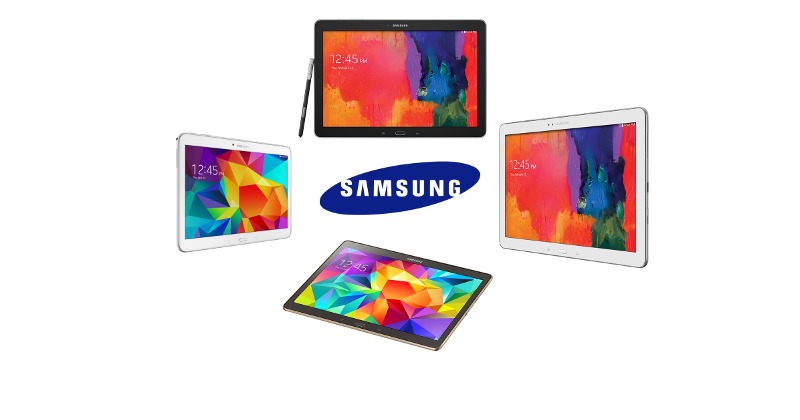 Samsung has lots of tablets though thankfully fewer in number than its smartphones. Still, it’s quite easy to get lost in a sea of models, names and specs of devices announced in the first half of this year alone. If you’re curious to see what Samsung has to offer in terms of the big bad boys of Android devices, then come along as we look back at the different kinds of new tablets that the manufacturer has unleashed so far.

When the recent tablet trend started to roll, the device was seen mostly as a big smartphone, a mobile computer designed and built only for content consumption, like surfing the web, viewing videos, or even playing games. Over time, however, both smartphones and tablets have transformed into content creation devices as well, giving way to word processors, art apps, and even video editors. Samsung wanted to capitalize on that idea. In fact, it wanted to create a new market of tablet users it called “prosumers”, those that will wield these devices to get work done. 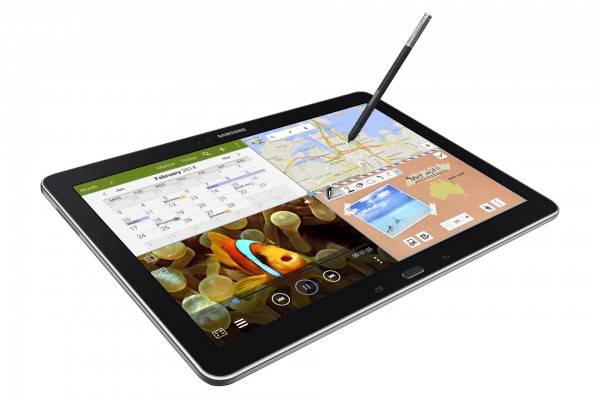 To that end, it unveiled the two new “Pro” lines of tablets, two of which carry big guns in the form of 12.2-inch displays: the Galaxy Note Pro 12.2 and the largest Galaxy Tab Pro 12.2. In terms of specs, both are almost the same. Both come with either the 2.3 GHz quad-core Qualcomm Snapdragon 800 or the Exynos 5 Octa, depending on the market. The 12.2-inch LCD screens bear 2560×1600 pixel resolutions. For RAM, both tablets sport 3 GB to ensure maximum productivity. The two even come with the same software features, like Magazine UX and an expanded Multi Window. Thus, the two tablets are almost completely identical except for one crucial thing. The Galaxy Note Pro 12.2, as the name suggests, comes with Samsung’s S Pen stylus, making the tablet useful not just for common office tasks, but also for more creative pursuits.

The Galaxy Tab Pro line, unlike the Galaxy Note Pro, also come in other sizes, the regular 10.1-inch and the smaller 8.4-inch, to be precise. However, these two share in their bigger sibling’s features, except for RAM which is capped at 2 GB. Thus, they can also be considered “prosumer” tablets, but the premise is that the bigger the screen size, the better for productivity. But is bigger really better? So far the market seems to say “no”, though the 12.2-inch giants might just be a bit too ahead of its time.

Size on a budget: The Galaxy Tab 4

Not every one wants an Android tablet the size of their laptop or need one to create documents and pretty images. Some just need the basic necessities, and Samsung is only too happy to cater to them as well. Continuing its line of budget-friendly tablets, Samsung announced the Galaxy Tab 4 family in April. Like the Galaxy Tab Pro, this also comes in three sizes of 10.1, 8.0, and 7.0-inches. Unlike the Galaxy Tab Pro, they are not as expensive, but neither are they that fully-featured. 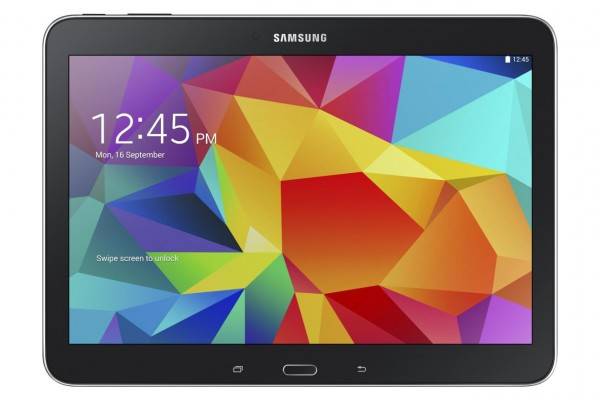 Focusing again on the largest of the group, the Galaxy Tab 4 10.1 sports a screen that is, as you might have guessed, 10.1 inches in the diagonal but only supports a resolution of 1280×800 pixels, just enough for HD viewing. That is, if the tablet can handle the decoding. The tablet’s workhorse for that is a 1.2 GHz quad-core processor and 1.5 GB of RAM, definitely not your conventional size. And you won’t be taking awesome photos with it either, as the rear camera only has a 3 megapixel sensor, while the selfie shooter only has 1.3 megapixels.

This tablet will never run circles around Samsung’s more premium offering, but anyone disappointed by that will be missing the point entirely. These tablets are meant for more conventional uses. Browsing, e-mail, chat, multimedia, and maybe even a bit of light gaming is where these devices thrive. Maybe a bit of word processing, photo editing, or video recording would also be applicable. With a sub-$400 price tag, it is targeted at more price-conscious buyers. It’s definitely not the cheapest, but you’d be hard pressed to find something cheaper with those specs coming from a reputable maker.

Samsung fancies itself as a “disruptive innovator”, which can be seen in the myriad of devices it is throwing into the mobile market, some interesting, some totally whacked out. After a few ventures with smartphones and smartwatches, it has turned its eye back to tablets. Just last week, the manufacturer unveiled the much rumored Galaxy Tab S, in a strange 10.5-inch model and a more or less regular 8.4-inch variant. Claiming to raise the bar higher for Android tablets, Samsung might have just almost hit a sweet spot when it comes to price and features with a tablet that is the first to bear a Super AMOLED screen since the Galaxy Tab 7.7 in 2011. 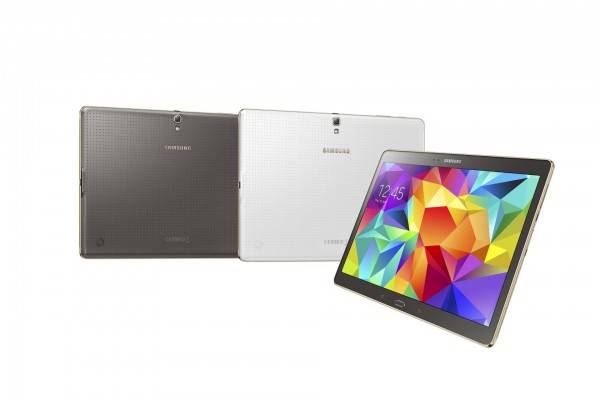 Some might call AMOLED technology just a marketing gimmick, but if it were, then it would be one that had some science behind it. Unlike conventional TFT LCD screens on tablets, AMOLED uses organic light emitting diodes (the “OLED” part) to produce their own light instead of relying on a backlight. This has several practical benefits. Without extra layers in the display, colors can come out brighter and crisper. And since the LEDs produce light themselves, they consume less power than normal LCD displays, especially when display black pixels, a trick that Motorola has smartly employed in the Moto X. But perhaps more relevant to the consumer, it means that the tablet can be thinner than others that use LCD screens.

In fact, the Galaxy Tab S is noted to be only 6.6 mm thin. By comparison, the Samsung Galaxy S5 is 8.1 mm thick, the iPhone 5s is 7.6 mm, and the BLU VIVO IV, probably the thinnest smartphone, is only 5.5 mm. But at that size, the tablet isn’t skimping on hardware. While it might not have the latest CPU, it does at least have either a 2.3 GHz quad-core Snapdragon 800 or an Exynos 5 Octa. Memory is at a premium 3 GB. The rear camera is a respectable 8 megapixel shooter while the front one has a decent 2.1 megapixels. And the 10.5-inch screen, aside from boasting of AMOLED technology, also boasts of a WQXGA resolution of 2560×1600. All of that for a price smack in the middle of the two previous Galaxy tablet lines.

In case you got lost in all the geek talk above, the table below pretty much sums it all up.

As to which tablet to go for your next paycheck, that of course depends on your budget and your needs. It’s quite easy to draw the line between the Galaxy Tab 4 and everything else, when you are pressed for price and your tablet needs are not all that complicated. It gets a bit blurry once you cross over to the more expensive side. The Galaxy Note Pro 12.2 and Galaxy Tab Pro 12.2 are both clearly designed for deadly serious use, but they are also deadly heavy and deadly huge. Between the two, it’s really a simple question of whether your need the S Pen and are willing to pay $100 more just for that. But Samsung truly upset the market with the Galaxy Tab S, at least if it sticks to the price it dropped during its announcement. You may not have the size or the stylus of the larger two, but in exchange you have the promise of a stunning display, weight that won’t give you gorilla arms, and a price tag that won’t require you to rob a bank. It does seem we have here a winner, but we’ll have to wait for the Galaxy Tab S to hit the market, and our hands for an in-depth review, before we can hand it the belt.