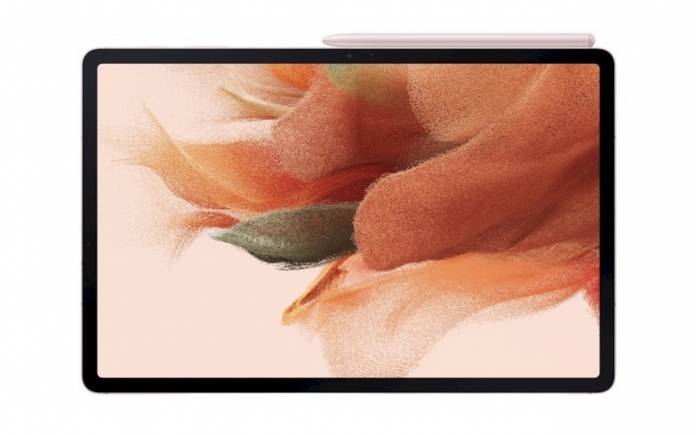 Two new Galaxy Tab models have just been unveiled. Well, this is no longer a surprise since we’ve been hearing about the Galaxy Tab S7 FE and the Galaxy Tab A7 Lite for several weeks now. We already learned the two would get quarterly updates. The two are entering the Android tablet game. The Galaxy Tab S7 FE actually went ahead when it was made official in Germany. We initially thought it would be the Galaxy Tab S7 Lite but the South Korean tech giant is sticking with the FE variant.

The Samsung Galaxy Tab S7 FE and Tab A7 Lite are now official. The brand-new tablets can now be purchased in select markets apart from Germany. We know they are now ready in Russia but only with LTE connectivity.

The Samsung Galaxy Tab S7 FE comes equipped with a 12.4 inch TFT Infinity Display with 2560 x 1600 WQXGA pixel resolution. It runs on Snapdragon 750G processor with Adreno 619 and a 10090mAh battery. When it comes to imaging, there is an 8MP wide-angle camera and a 5MP selfie shooter. The tablet still has a 3.5mm headphone jack and S-Pen.

The smaller Samsung Galaxy Tab A7 Lite features an 8.7 inch TFT Infinity screen with 1340 x 800 WXGA+ resolution and 60Hz refresh rate. It runs on MediaTek Helio P22T processor with 3GB of 4GB of RAM. It comes with a 2MP selfie camera and 8MP wide-angle rear shooter.