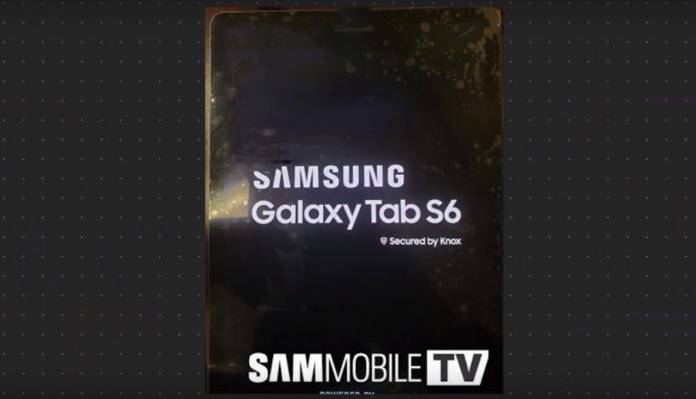 Samsung isn’t making an official and public announcement yet but we have information about the upcoming Galaxy Tab S6. The new Android tablet will be unveiled soon. We got a glimpse of it yesterday and we told you it may arrive with dual cameras. Today, we’re learning the possible specifications starting with an on-screen fingerprint sensor and a Qualcomm Snapdragon processor. The tablet may also come with S Pen stylus support, a Super AMOLED display, and again, dual rear shooters.

The Samsung Galaxy Tab S6 will be the follow-up to the Galaxy Tab S4. There is the Galaxy Tab S5e but we may not see the Galaxy Tab S5. The name actually doesn’t matter now. We just want to see a new flagship Android tablet from the South Korean tech giant. 91Mobiles has shared with us the specs as they received from a source.

Samsung’s next-gen Galaxy Tab S6 will come equipped with a Super AMOLED panel enabling an on-screen fingerprint sensor. It will be powered by a Snapdragon 855 chipset by Qualcomm which is an upgrade from the SD 835 of last year’s model. The tablet is powerful enough to replace your desktop or laptop especially with DeX compatibility and the S Pen support.

Other features include dual 13MP and 5MP ultra-wide rear cameras, 8MP selfie shooter, 128GB or 256GB onboard storage, probably 6GB or 8GB of RAM, microSD card slot for memory expansion, fast-charging battery, slim bezels, four AKG-tuned speakers, and built-in Bixby voice assistant. We’re not sure though if a Bixby button will be present. 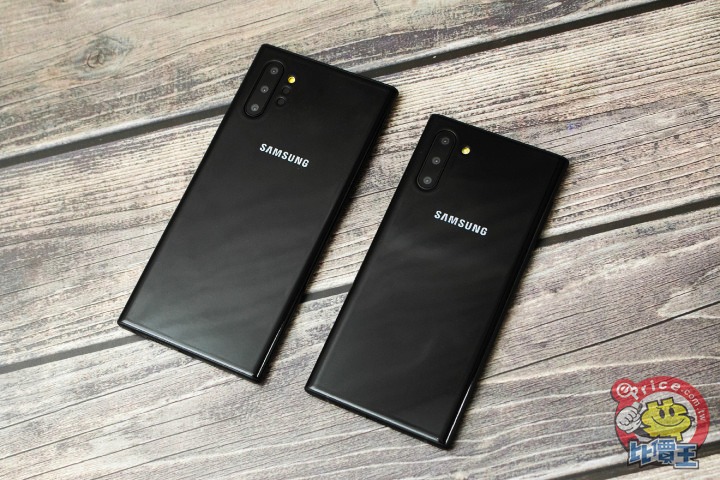 The tablet will work with an optional keyboard so you can use it as a laptop via Samsung DeX. The all-new S Pen will work perfectly with the Samsung Galaxy Tab S6.It won’t be the S Pen camera yet but that one may be ready with the Galaxy Note 10. No word on the official launch date yet but it may be out on August 7 or even before the Unpacked event.