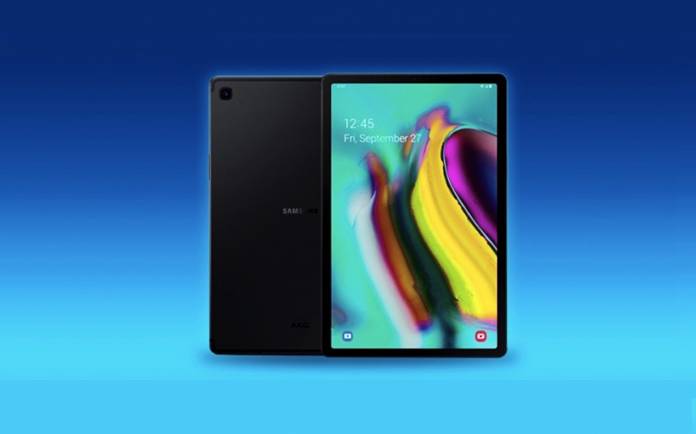 The Android 11 OS Beta version has rolled out already which means several smartphones are set to get it. We’ve announced a few already but while other OEMs are working on Android 11 updates, Samsung is busy with releasing Android 10 updates for some of its old models. The last devices we noted receiving the said version were the Samsung Galaxy Fold, Samsung Galaxy Tab S6, unlocked Galaxy Note 9 in the US, and even the super-old Samsung Galaxy Note 3 and Galaxy SII I9100 via a hack.

In the UK, the Galaxy Tab S5e receives the firmware version T725XXU1BTF7. It takes up about 2061.83MB so make sure you have that enough storage. As with most updates, this one also delivers the latest One UI 2.1 and the June 2020 security patch level. 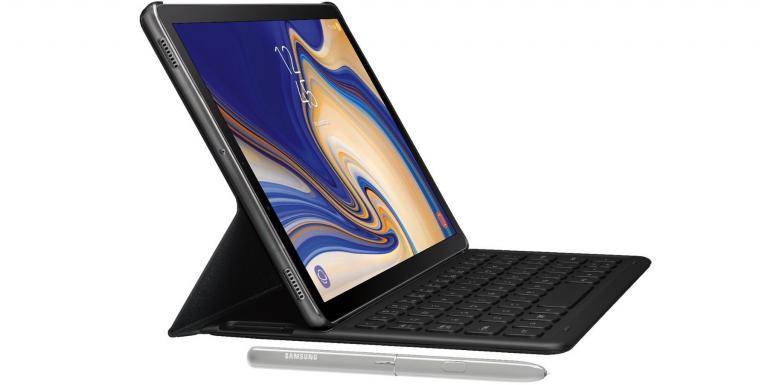 If you have a Galaxy Tab S5e or a Galaxy Tab S4 LTE, check your notifications and see if the update is ready for your device. You may also check Settings manually: Settings> Software update> Download and install. A firmware file is also available from here.