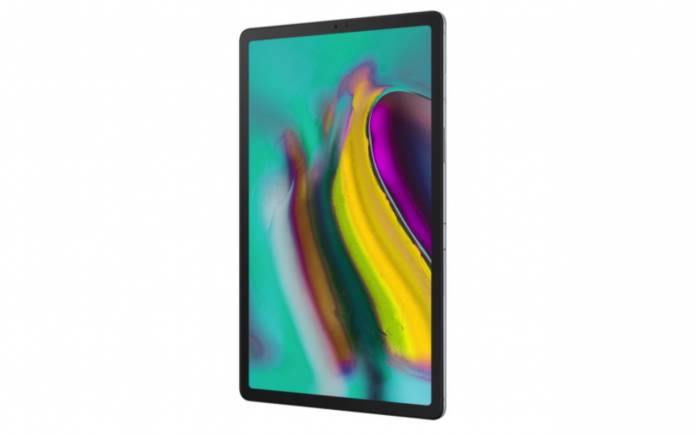 A few weeks ago, Samsung launched the Galaxy Tab S5e. The South Korean tech giant only introduced the new model but it hasn’t reached the market yet. It is said to come to Germany and other regions in the 2nd Quarter. Well, it’s April 1 now so we can expect anytime from today until the first day of Summer. The tablet will be ultra thin as per earlier leaks. It’s not clear if it will be plain, Galaxy Tab S5 or Galaxy Tab S5e.

The “e” is said to be “essential” so we could be looking at a very basic tablet. By basic we don’t think low specs, just the standard features like a hi-res display with a decent processor and perhaps vanilla Android OS.

The Samsung Galaxy Tab S5 will be the lightest and thinnest from the company. It may be a little expensive because of the possible metal unibody and almost premium specs. The premium feel and look of the Android tablet adds to its wow factor.

There is still a possibility though the Galaxy Tab S5e will be different from the Galaxy Tab S5. You see, Samsung is known for launching different variants that usually differ in just the specs. Note that the Galaxy Tab S5 or S5e doesn’t support stylus input so expect this to be a really basic tablet good for many functions.

The defconfig file was for all Snapdragon 855 devices so it only makes sense the Galaxy Tab S5 will also run on the same processor. Let’s wait and see for the official announcement.