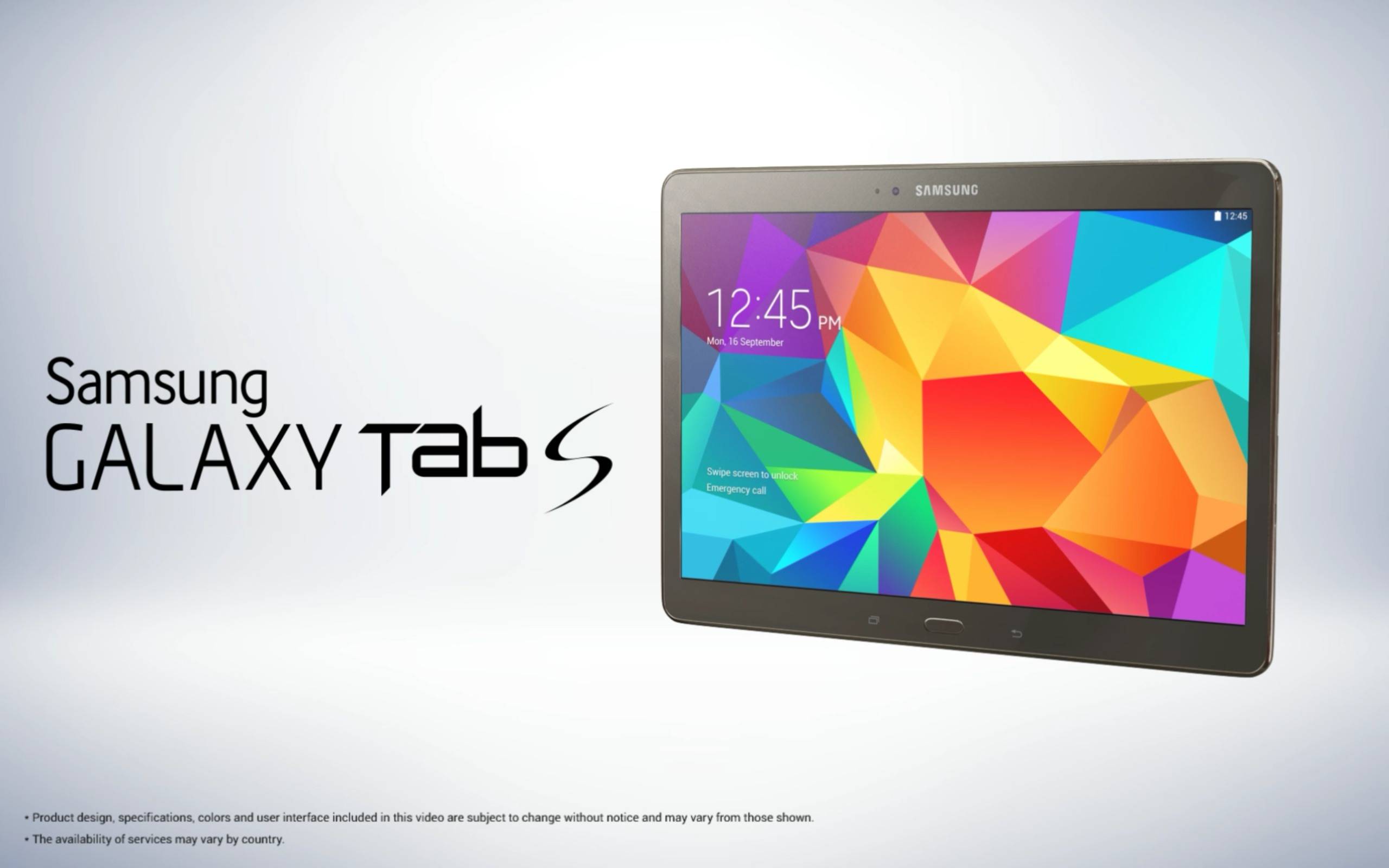 The official announcement of the new Samsung Galaxy Tab S is still a few days away, but already leaked pictures are causing much excitement among Android die-hards. What’s most noticeable based on the images is that it is indeed thin and sleek (6.6mm) but apparently not such a lightweight, with its 465g weight.

The past few weeks have seen lots of rumours and speculation about the features of the Samsung Galaxy Tab S 10.5, including a fingerprint scanner that is similar to that of the Galaxy S5, Ultra Power Saving Mode which is a must nowadays for those who are always mobile and the Download Booster. Based on the new leaked images, it can also have a Remote PC capability which is currently found in some of the newer Samsung tablets. For those who have both a Samsung phone and a Galaxy Tab S, a cool new feature would be the ability to answer calls to your phone from the tablet itself.

The tablet also boasts of an AMOLED display that has 2560×1600 resolution. Inside is just as impressive with the octa-core Exynos 5420 processor, 32 gigs of internal storage which you can still expand through the microSD slot and Mali-T628 graphics. For those who prefer using tablets to take pictures, this one is decent enough with 8-megapixels for the rear camera and 2.1-megapixels for the front-facing one.

After the official product announcement on June 12, it is expected that they will start taking pre-orders immediately. The Galaxy Tab S should be available in the market by the end of this month.