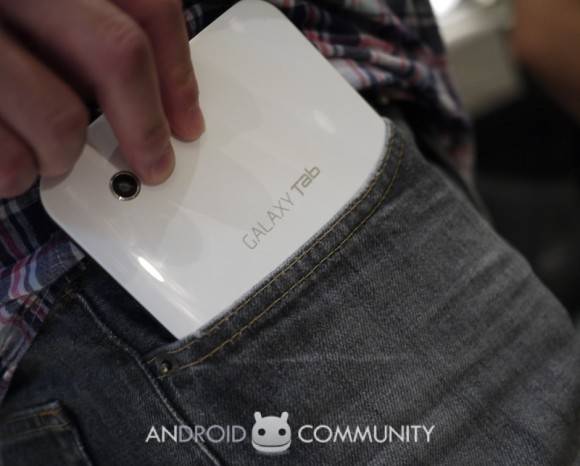 We know it’s coming, we know what it features and we are very excited about the upcoming Samsung Galaxy Tab. However, the one thing we have yet to find out is a price for the 7-inch tablet. The company behind the UK retailers Currys, Dixons, and PC World has stated that the SIM-free, off-contract price at £599.99 ($950)

Interestingly, this is more than the 16GB iPad 3G in the UK. No word yet on which carriers will be launching the device in the UK or a price point but we do know that it will be arriving in the UK starting the first of November.

Expect further word on this from Samsung, or any of the carriers in the US, or overseas in the coming weeks as we get closer to the devices official launch. But it seems for now, a Tab without a contract will not be a cheap alternative to the iPad.