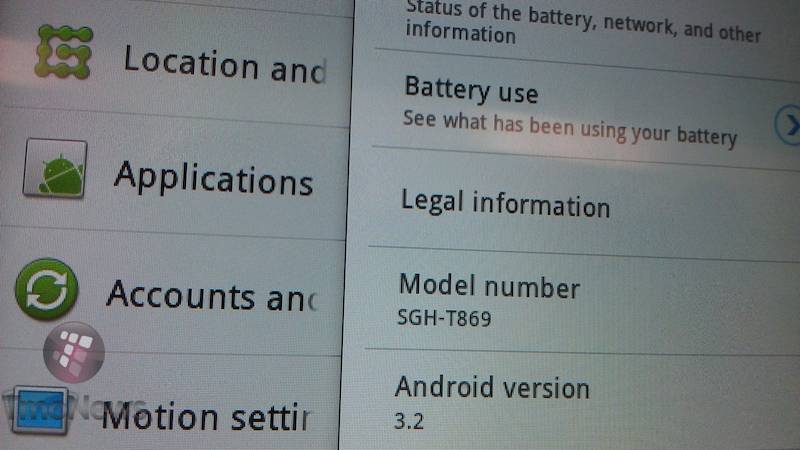 Today new images were released of the next generation Samsung Galaxy Tab headed for T-mobile. Though the pictures reveal little of the software on the device, they clearly show a profile of the tablet hardware. Looking a bit different than tablets released from Samsung thus far I must say I’m excited to see more.

The successor to the original Samsung Galaxy Tab 7″ has just been spotted in the wild. It will run on T-Mobile’s 4g network, with Android 3.2 and a version of Samsung’s Touchwiz interface that was described the source as “phenomenal” and “simple and fun.” Whether or not this device is in line with the Galaxy Tab 7.7 that was recently shown in Berlin is unknown at this point.

This may also be the same Samsung tablet that had been rumored to replace the sold out Galaxy Tab on T-Mobile. That device was found to have a Super-AMOLED Plus screen with a 1024×600 resolution and a Cortex-A9 processor. Pricing and availability of the tablet are unknown and we have yet to hear an official release from Samsung themselves.