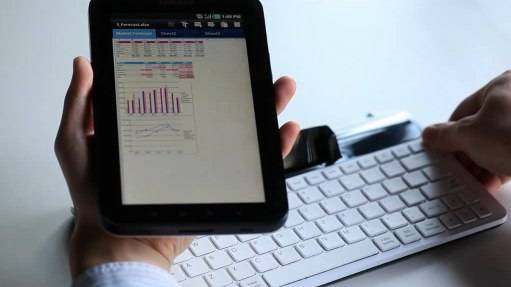 We’ve spent no small amount of time shooting video of the Samsung Galaxy Tab, but it seems the South Korean company themselves wanted to get in on the action too.  A new demo video has been released – claiming to “objectively present” the 7-inch Froyo slate’s capabilities – that runs through the key functionality without resorting to the type of hyperbole you might expect from a certain fruit-themed manufacturer.

That includes the Keyboard Dock in action, the custom email and calendar apps Samsung has produced for the Galaxy Tab, and Flash playback in the browser.  There’s also some time spent on wireless HD streaming, too.  Still no pricing or specific release dates, but we’re getting pretty excited about this 3G tablet.