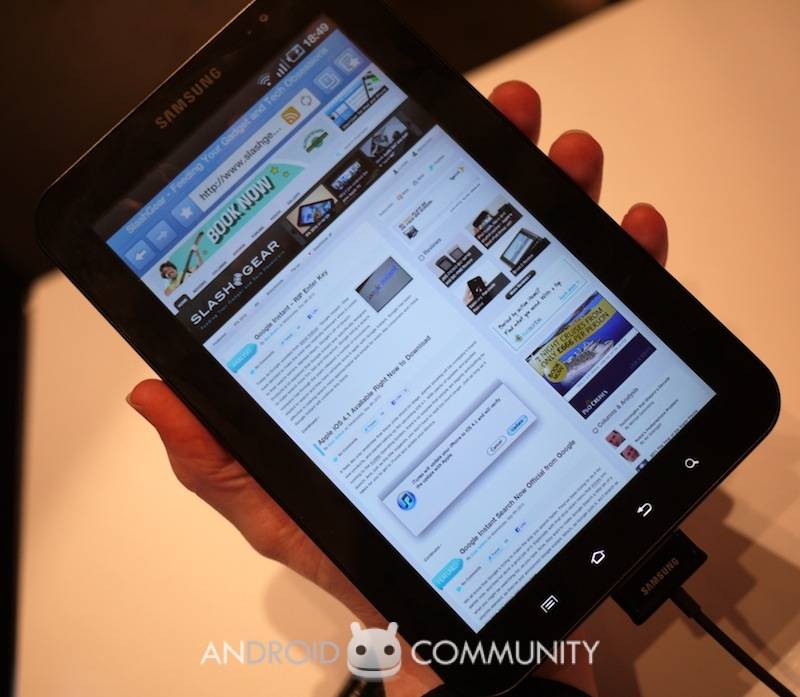 Another day, another set of supposedly official prices for the Samsung Galaxy Tab, this time for the Dutch market.  According to MobilityMinded, the 7-inch Android 2.2 slate will be priced at €749 for the 16GB version and €849 for the 32GB version when they arrive in the Netherlands.

Meanwhile a 64GB iPad 3G slots in-between those figures, at €799 in Europe, with a bigger display and more memory.  If true, it’s ambitious pricing for Samsung.