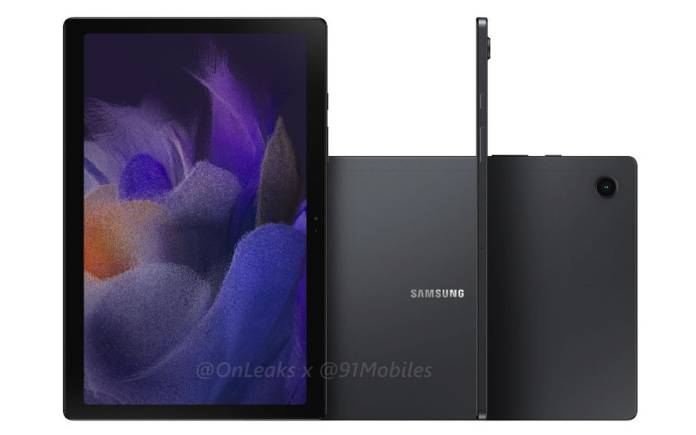 The Samsung Galaxy Tab A8 is coming. We have no idea when exactly the device is said to have reached Geekbench already. This means the tablet is almost ready for release as it is being tested. It is said to be powered by 3GB of RAM and a Unisoc T618 processor. The mid-range Android tablet has also received a Bluetooth certification. It’s an obvious next-gen model after the Galaxy Tab A7 which was announced in September last year. The Galaxy Tab A is due for a follow-up.

The Geekbench listing tells us a number of things. There will be the Wi-Fi-only model (SM-X200) and another one with LTE (SM-X205). The benchmark scores of the table has hit 1704 and 5256 on single- and multi-core, respectively.

Battery will be 7040mAh with fast charging support. Design-wise, we’re looking at a similar look from previous Galaxy Tabs. There will still be a 3.5mm headphone hack plus a USB Type C port. The fingerprint sensor will be on one side.

The tablet may also come with quad speakers with Dolby Atmos support. When it comes to color options, the Samsung Galaxy Tab A8 may be ready in Gray, Silver, and Gold.