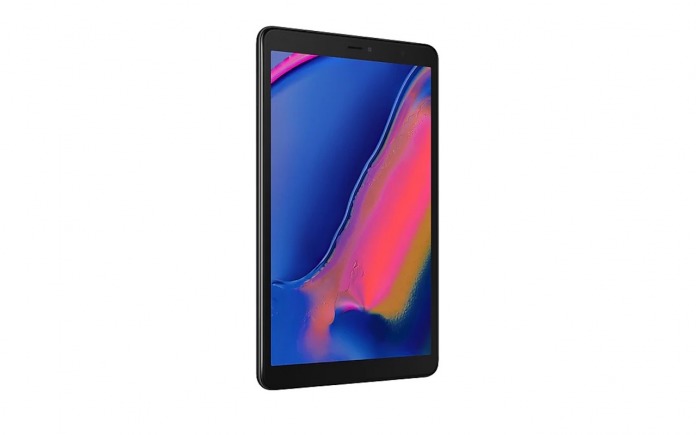 The Samsung Galaxy Tab A Plus (2019) is now available. The tablet line that launched back in 2015 has released a number of models in different sizes from the 10.1 to 9.7 to 8.0 to 7.0 to versions with the S-Pen stylus to this 2019 model. This versatile tablet boasts a nice-looking black screen frame design sans any front buttons. The Galaxy tablet is up a notch but there is still no notch. The bezels are thick but the display is big enough for basic browsing.

The Samsung Galaxy Tab A with S Pen 8.0″ was released quietly. It comes with an LCD screen, 1920 x 1200 pixel resolution, a slot for the S Pen similar to the Note 8, Exynos 7904 processor, 3GB RAM, and 32GB onboard storage with microSD card slot for memory expansion up to 512GB. 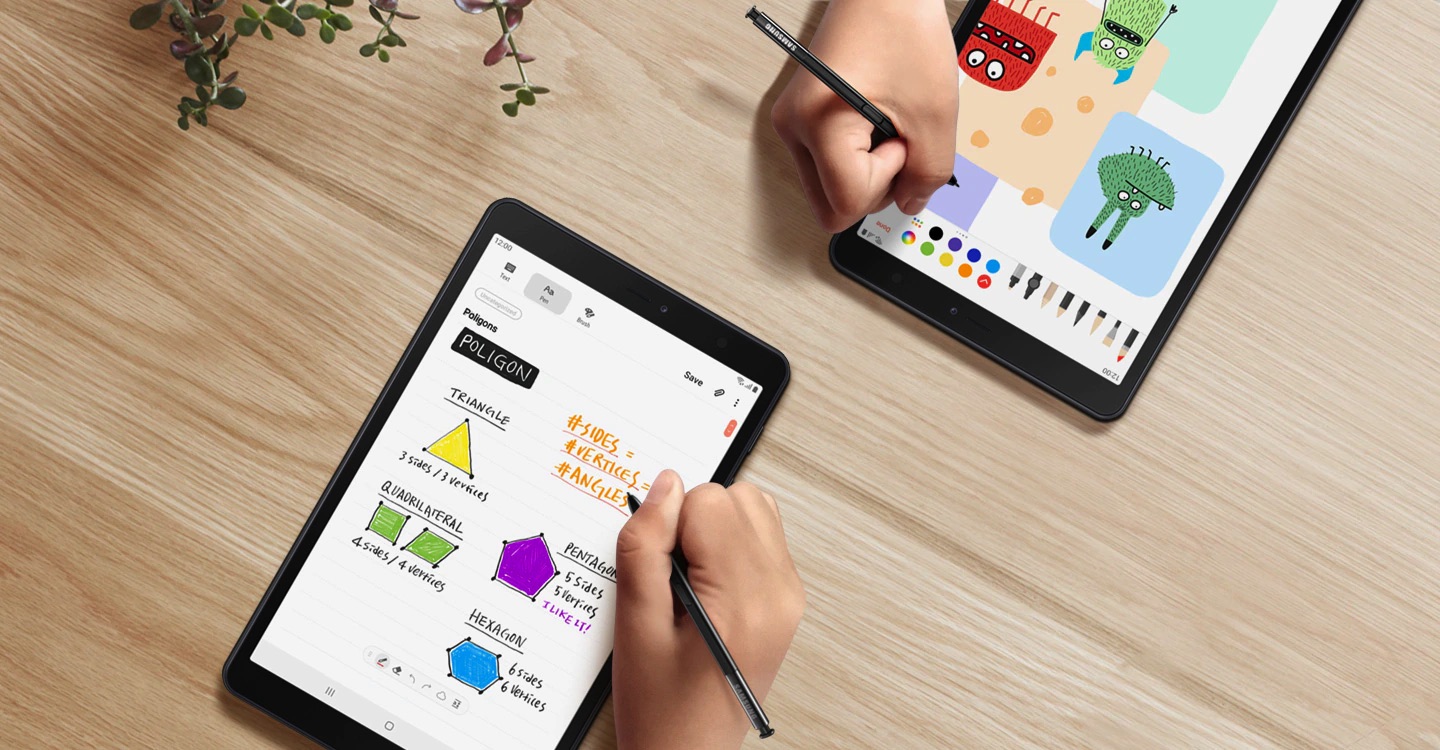 You can choose from either Gray or Black. There is no pricing information but the tablet will be available in many regions and countries like the UK, Thailand, New Zealand, Laos, Cambodia, Philippines, Vietnam, Malaysia, and Singapore.