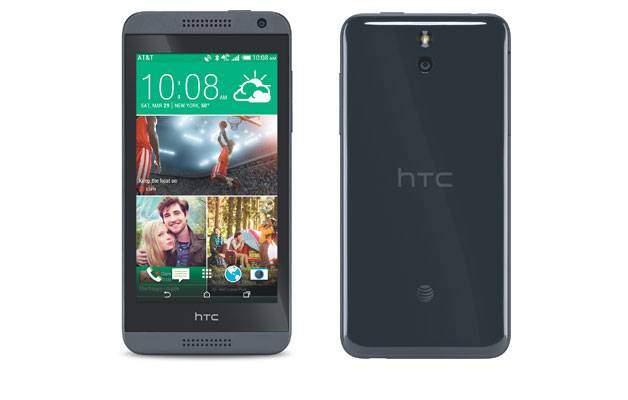 AT&T announced that two of the newest budget gadget offerings will be available for their customers starting this week and the next. The Samsung Galaxy Tab 4 8.0 is already being offered this week while the HTC Desire 610 smartphone will be available for consumers starting next week. This is part of their offerings for those who would like to go for devices that are decent but are on a budget.

The HTC Desire 610 is the latest smartphone offering from the Taiwanese OEM and can be an option for those looking for a mid-range gadget. It has a 4.7-inch screen with a 480×854 resolution, which is a bit low for a gadget that is billing itself as a multi-media entertainment hub. It runs on a 1.2 GHz quad-core chip and also has BoomSound audio, so maybe it makes up for the poor video quality with stellar audio. It also has several other features found in the more expensive flagship phones, like BlinkFeed and Zoe. 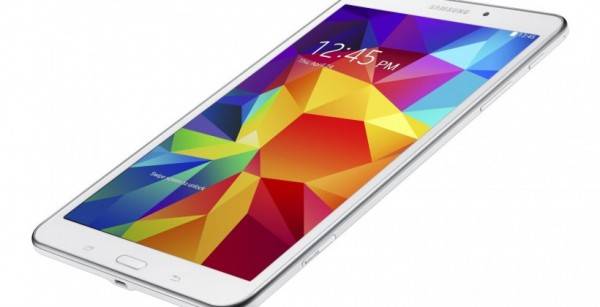 AT&T consumers can already buy the Galaxy Tab on their online store this week for $18.50 a month if you want it without a contract or $269.99 for a two-year agreement. You can also get both the tablet and a Samsung Galaxy phone and they’ll give you $50 off the tablet. It will be available at AT&T retail stores by July 25. Meanwhile, the HTC Desire 610 is available for $199.99 without a contract starting July 25. The NEXT 18 program can also give you the phone at $8.34/month and under the NEXT 12, you can get it at $10/month.