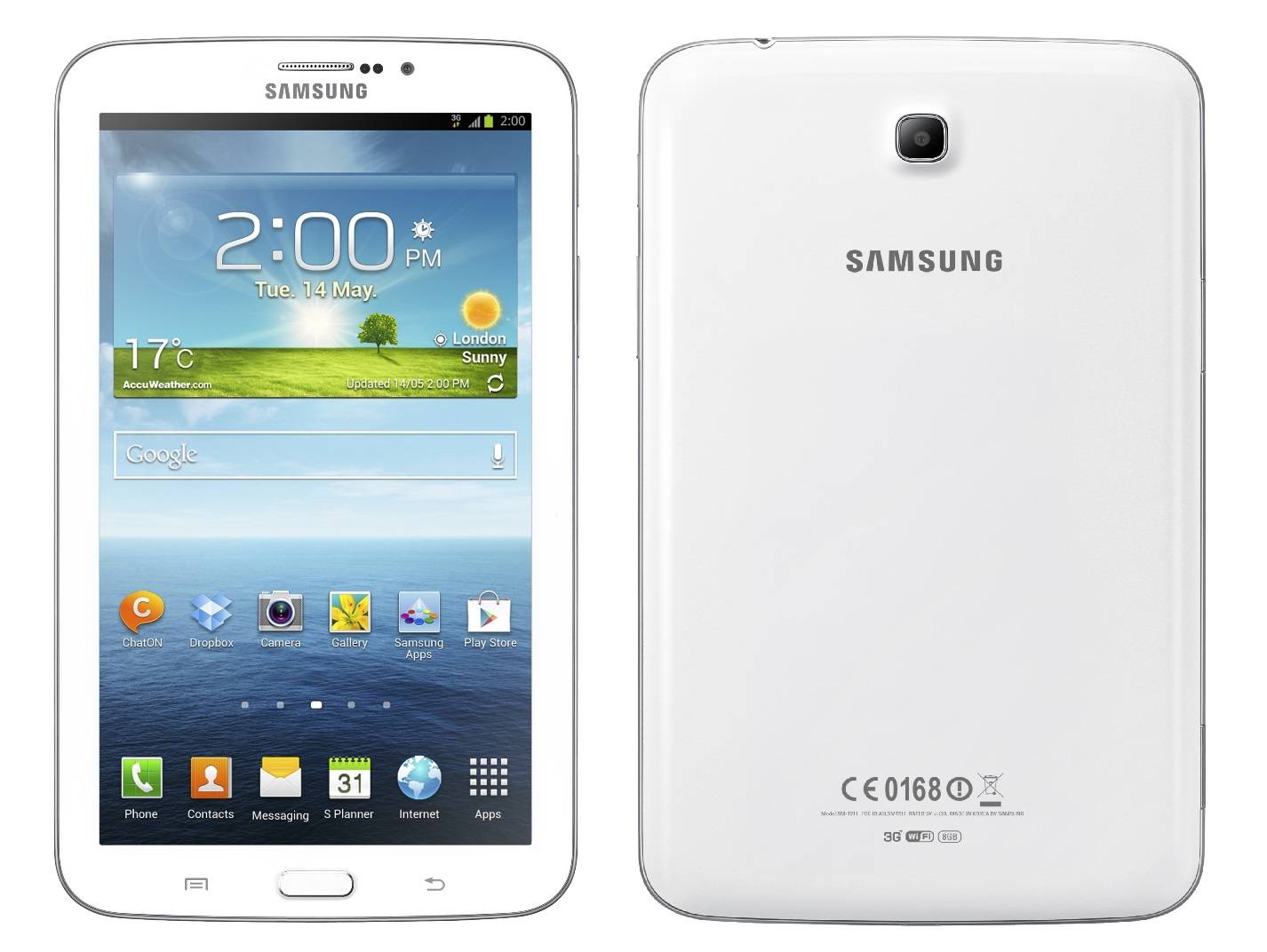 We get really excited for new Nexus tablets, but the Galaxy Tab lineup from Samsung is also really nice. While we fawned over the new Nexus 7 in white and Google Play Edition devices that were announced today, Samsung slipped one in under the radar. If what we’re hearing is correct, Samsung is slimming their Galaxy Tab 3 down a touch.

Unofficially dubbed the Galaxy Tab 3 Lite, the new offering from Samsung is just as the name advertises. While the form factor isn’t expected to change, the internals are, effectively being gutted and replaced with lesser-than hardware components. It fits the direction of Samsung, as they plan to focus a bit more on the mid-range market, but we think they’re maybe jumping in a little too deep.

The Galaxy Tab 3 Lite is a 7-inch 1024 x 600, 1.2 GHz Cortex A9 processor, 1GB RAM offering. It also comes equipped with Android 4.2, nowhere near the current KitKat flavor we enjoy. It also has 8GB of storage, and could exclude the 3MP camera on the Tab 3 altogether. Hardware wise, we will simply call this one lacking for now.

In terms of pricing, Samsung might be onto something. We’re hearing the tablet could come in around $129, a far cry from the $199 the Tab 3 sells for. In that instance, and considering Samsung’s distribution chain, this one could end up being just about everywhere. It’s also good entry-level offering, for the price.Are we excited? Not at all — but the less tech-crazed consumer might love it.