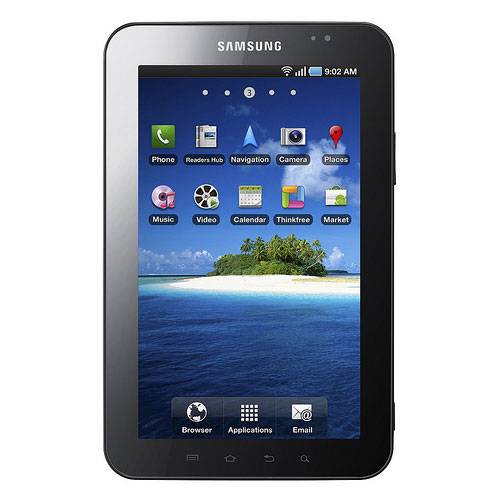 Rumors about the Galaxy Tab 2 may not be as rampant as rumors for other tablet devices out there, but that will more than likely change very soon, as Samsung nears a release date for the next version of their Tab. One rumor, that puts NVIDIA smack-dab at its center, just won’t seem to die, and now a semiconductor analyst is stepping in to put his two cents into the situation.

Ambrish Srivastava is an analyst for BMO Capital Markets. He recently spent a week visiting 30 different companies, all focused on the tech market, and has come to the conclusion from his trip that NVIDIA will be putting the Tegra 2 processor in a lot of different gadgets. NVIDIA has said as much in the past, so this bit is not that big of a revelation. What is, though, is that he believes the next version of the Tab will feature a NVIDIA chip under the hood.

This is interesting, because Samsung already has a successor to the company’s 1GHz Hummingbird processor. It’s a dual-core successor, no less. So, if Samsung really does choose to go with NVIDIA for their chip option, one would have to wonder why they’d skip over their own creation. Diversity, perhaps.