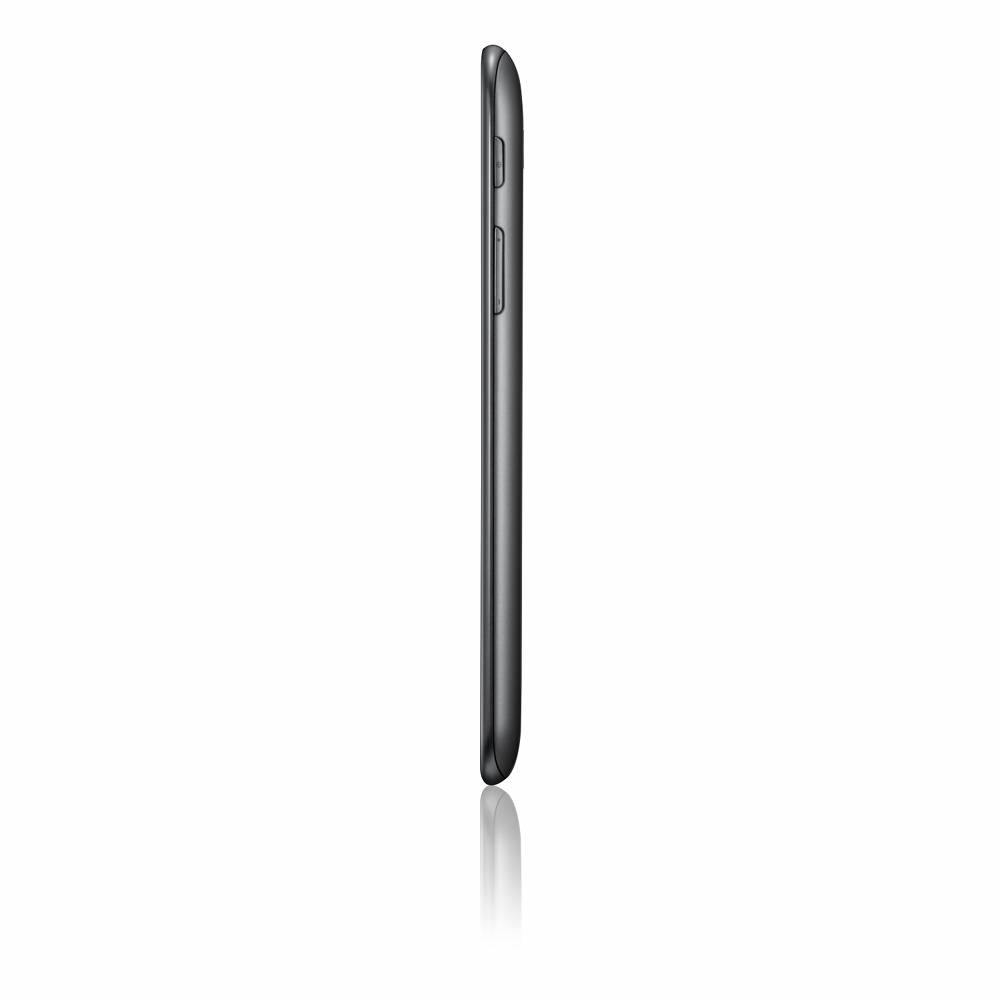 This morning along with announcing their new Galaxy Note 10.1 Samsung and Verizon both announced that they’ll be offering up the budget friendly Galaxy Tab 2 7-inch tablet to Verizon customers complete with 4G LTE. This is Samsung’s latest Android 4.0 Ice Cream Sandwich tablet, and now it will be blazing along with 4G LTE speeds.

Not only has the tablet been injected with 4G LTE speeds, but it will be dropped into the market extremely fast. The Verizon Galaxy Tab 2 7-inch will be available starting Friday, August 17th, for the low price of only $349 on contract. It might not be the cheapest tablet, or as powerful as the Nexus 7 — but it has connectivity and a micro-SD slot for expanded storage.

For full details on the Galaxy Tab 2 7-inch be sure and hit the various links below. What you’ll be getting is a 7-inch 1026 x 600 resolution Android 4.0.3 Ice Cream Sandwich tablet with 1GB of RAM, 8GB of internal storage (micro-SD support included) Verizon 4G LTE, as well as a IR-Blaster to use it as a full featured remote control. This is Samsung’s most budget friendly tablet, and will arrive just in time for students shopping for a connected tablet.

This tablet comes with both a 3.2 rear camera, VGA front for video chatting with friends, as well as a micro-SD slot capable of accepting 64GB cards. This makes it a relatively good option for those headed to class this fall. It surely can’t compete with the Nexus 7 power, performance, or OS, but if you like the small size and need 4G LTE this is your best bet. As a reminder, for $10 a month you can add this to your new Verizon Share Everything data plan too.

Who’s buying this tablet, or would you rather use the Nexus 7 and just tether your smartphone data connection?