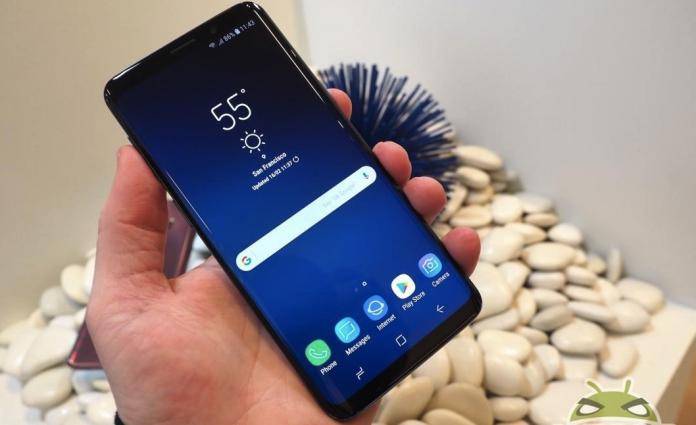 The Samsung Galaxy S9 and S9+ are out. We’re happy with the new flagship smartphones but some people think that it’s not really worth upgrading to. The phones are basically similar to the S8 duo but of course, with a number of enhancements including the reimagined camera. The devices offer advanced smartphone features but there is no FM support. You’d think it’s no longer needed in this day and age of Internet and media streaming but there are people who prefer such basic functionality.

That is why Samsung is adding FM support to the unlocked versions of the S9 and S9+. A future software update will bring the feature so those who scrimp on their data plan will get to enjoy unlimited music.

FM radio access is free. It doesn’t require any payment. You only need to have enough battery to enjoy listening to music and local radio station. In the US and Canada, the S9 and S9+ actually have this FM hardware unlocked which will be enabled by a software update. At the moment, only carrier-specific Galaxy S9 devices are supported. The unlocked models will follow soon.

NextRadio shared the news and said, “Samsung mistakenly did not add the NAB FM API to the unlocked devices. Our team confirmed this with them a couple of days after release upon receiving reports the app did not work. Samsung has said it will be in the first update they do, but have not yet settled on a date. The model numbers are SM-G960UI and SM-G965UI that do not currently work for FM. SM-G960U and SM-G965U are sold through carriers and do work for FM.”

The FM feature is there but it’s not working properly. It will be fixed soon as Samsung is about to release an update.