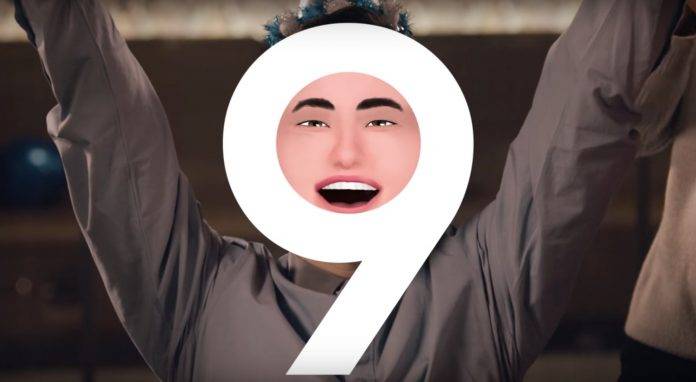 We’re just a few days away from the official announcement of the new flagship devices from Samsung, but the rumors and leaks keep flowing. The latest news is that the Galaxy S9 and Galaxy S9+ will supposedly start selling in the market (which market, we’re not yet sure) by March 16. A South Korean telecom official claims that the Korean OEM has already sent out pre-order and release schedules to local carriers and pre-orders start by February 28.

According to the official, if customers want to receive their devices between March 9-15, they need to pre-order it which starts February 28, just three days after the announcement and a day before the start of the Mobile World Congress in Barcelona. The rumor also states that the flagship smartphones will hit the streets by March 16, although that probably means just South Korea, since there are different release dates for territories, and of course they will go out in their native country first before anywhere else.

We don’t have official details yet, but the strongest rumors are that the Galaxy S9 and Galaxy S9+ will have a 5.8-inch and a 6.2-inch display respectively. They will both have an 8MP front-facing camera and a 12MP main shooter but the bigger device will reportedly have dual lens. Both cameras will also have significant improvements and we might also see a location-based social network called Uhssup.

Of course, all of these, including the release dates, are just rumors at this point. But we only have to wait a few more days before everything becomes official, at the launch on February 25.