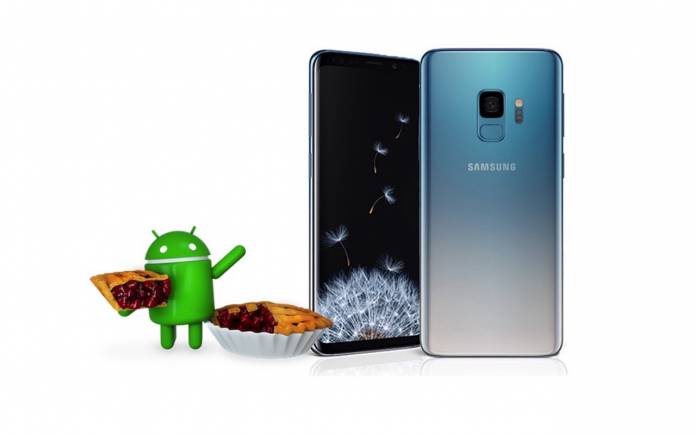 Verizon Wireless has finally served the Android 9 Pie for the Galaxy S9 and Galaxy S9+. This is the official Pie serving from Verizon that already includes One UI. This particular software has been tried and tested already so you know it’s ready for the greater public. Numerous bugs and issues have been resolved so expect the software to give your phone a significant boost in many ways. This one also includes the newest security patches. If you’re on Verizon and own a Galaxy S9 or S9+, check if the OTA update is available.

Make sure you are connected to a reliable WiFi network. You may connect to Verizon Wireless mobile Internet for more reliability.

As with most Android Pie updates, this one focuses on artificial intelligence so your Galaxy S9 or S9+ is smarter and speedier. Some major changes include the Adaptive Battery so you can maximize battery life. The phone’s battery is powerful enough but this feature keeps your device from battery drain.

Android Pie also adds Adaptive Brightness, App Actions, Slices, and Intuitive Navigation. The One UI has replaced Samsung Experience as a new way to interact on your smartphone.

One noticeable benefit of One UI is one hand operation. This allows you to focus on one task at hand. Some other features offered by the update include an intuitive camera interface and One Talk service access from Verizon.