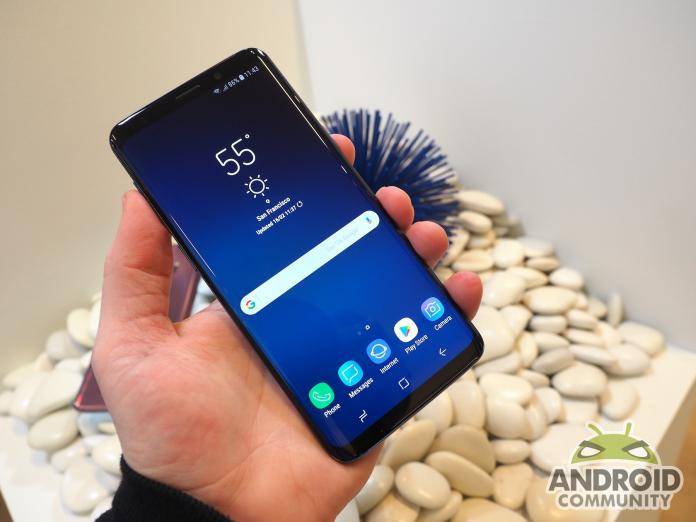 There will always be a question if you’re getting the raw end of the deal when buying Samsung’s flagship phones. For the past couple of years, Samsung has divided up its flagship phone variants between ones that carry its own Exynos chipsets and ones that carry the Qualcomm Snapdragon chipsets. The question has always been the same: Does one variant perform better than the other? Is one chipset more efficient and powerful than the other?

As long as customers can compare, this issue will never be gone, especially as Samsung has chosen to go the same way with the new Galaxy S9 and S9+ flagships. Either by way of marketing or just a way to deal with the huge demand, Samsung has done it this way consistently, and the US market gets the Snapdragon models while the international market get the Exynos-powered variants. And because people do pay a pretty penny for these phones, they want to know if one is faster than the other. Check for yourself in the video below.

Quite honestly, the Snapdragon 845 and the Exynos 9810 are all top-of-the-line chipsets, and on any other device, you probably would not be complaining. But because it is what it is, you get the comparison. The speed test above is not scientific by any stretch of imagination, but it is real-world usage. And in the Galaxy S9+ models above, we’d say that the Qualcomm variants edge out the Exynos ones by a few seconds or so.

But in reality, most users will not notice the performance gap, mainly because the gap is too small and that the phones on their own are blazing fast anyways. So make of that what you will. We still say that owning a Galaxy S9 – whichever variant – is better than not owning one at all.