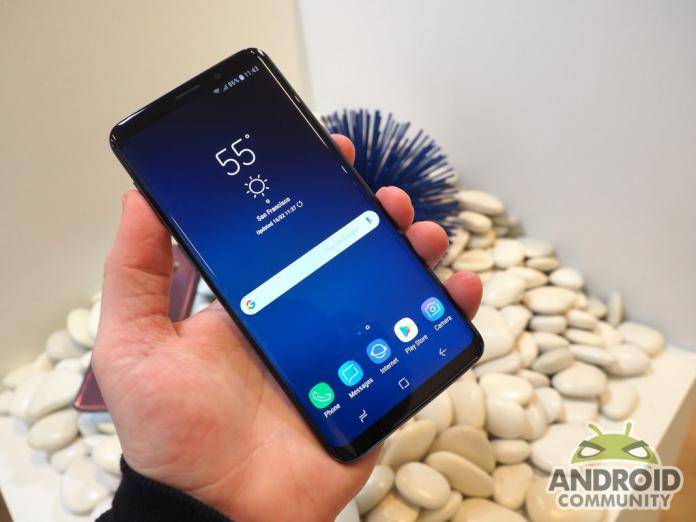 The Samsung Galaxy S9 is no doubt one of the best smartphones on the market today. It’s been toppled over by the Huawei P20 if we’re talking about mobile photography. It still is one of our top choices if people would ask us what new Android phone to buy. Many people will agree it’s an improved Galaxy S8 but it’s not much different. It still has some issues albeit very minor only like the over-saturation of colors on the AMOLED screen.

The Infinity Display on the Galaxy S9 has been improved but there have been reports of black effect and color banding on some units. Several users have posted their complaints in forums. We’re guessing they could be isolated cases but apparently, there are quite a few reports. It’s a minor issue of “darks” not showing accurately on screen, showing only grainy effects. If not grainy, images are pixelated. They are more obvious when scenes or images are dark.

Old Samsung Galaxy phones have similar problems but we expected the Galaxy S9 and S9+ to show better. Well, it’s not a widespread problem so there’s really nothing to worry about–not yet. We’re expecting to hear from Samsung or at least receive a quick fix or software update so let’s just wait and see.