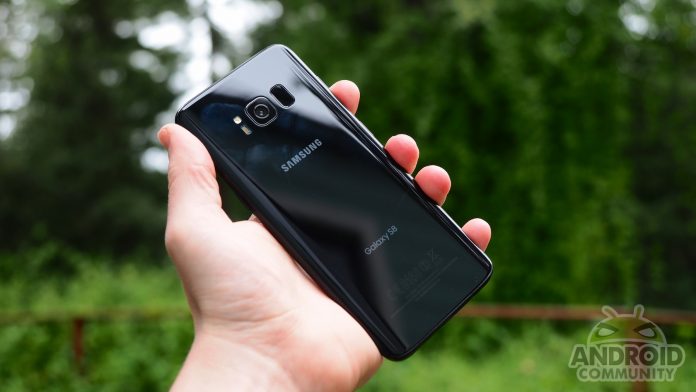 Just a few days after Samsung made available its Galaxy S8+ unlocked dual SIM variant in the UK, the rest of the European market will soon have it as well. For now, those in Germany and the Netherlands will be able to purchase this version. Just like with the other variants that they released in the past, you never know where the dual SIM version will show up next, so Samsung fans are always just on the lookout for the next announcement (and even just rumors, to be honest).

If you live in Germany and the Netherlands and you have a need to get a dual SIM smartphone, the unlocked version of the Galaxy S8+ is now available at the Samsung online store for €899. It’s available in Midnight Black and Orchid Gray colors. And for those in Netherlands who buy the device by July 30, you’ll also get a free Gear VR with Controller and even a free €50 Oculus content voucher.

There is nothing really different from this dual SIM version from the original Galaxy S8+ except that it has two slots for a SIM card (obviously). The second one is a hybrid slot so you can use it for either a second SIM slot or as a microSD card slot, whichever you need more.

There is no announcement yet as to whether it will be available in other European countries, aside from Germany and the Netherlands, and of course the UK, which got it earlier.