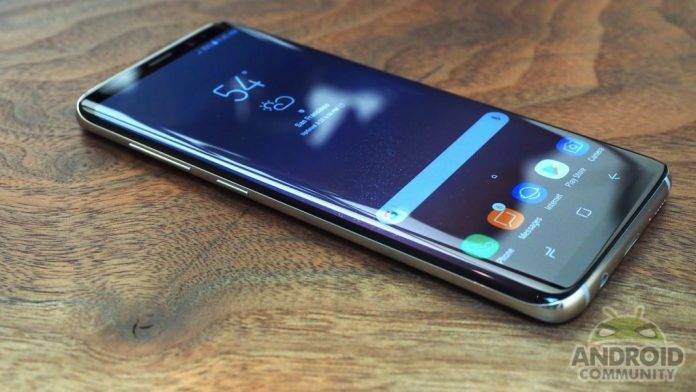 The Samsung Galaxy S8 and S8+ may not be totally overshadowed by the Galaxy Note 8 and other premium flagships that will be introduced at the IFA in Berlin but the duo needs to be updated. It’s been a few months since the South Korean tech giant revealed the new Galaxy S8 and S8+ and Verizon is ready to release a software update. It’s not yet Android 8.0 Oreo but still Nougat.

This particular software update will deliver the newest security patches, bug fixes, and some performance optimizations. The official software version is NRD90M.G955USQU1AQGL.

The update will bring the Galaxy S8 and S8+ faster face recognition as mode of security. You can now unlock the smartphone in an instant with this option. It also allows added security.

On the Navigation bar, you will notice the updated “Show and hide button”. It can now interact with a double tap on the lock/unlock button. Double tap is better to avoid accidental changes in the future. On the Always On Display, you will notice some adjustments on the alarm notifications. There are times an alarm doesn’t show on the notification when the phone is idle. Changes were made so the error won’t happen again. This way, you won’t miss any alarm.

For the Bixby users, you will see some changes within the Hello Bixby page. The Briefing card has been improved to delete other app notifications you don’t really need. Other improvements include the following: Caller Name ID app update, Smart Switch app update, plus Virtual Private Network (VPN) connection improvements and Knox container initialization improvements for B2B enterprise users.