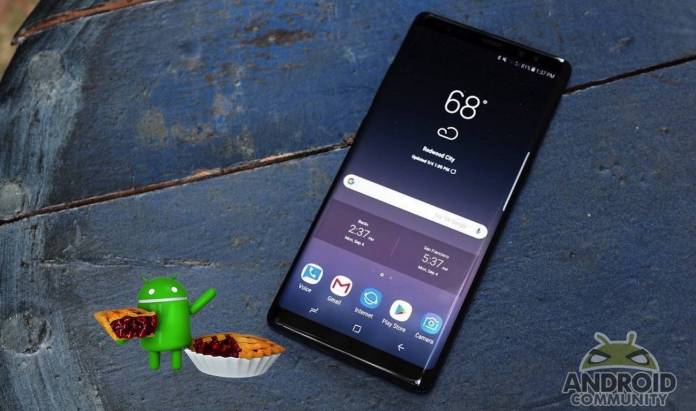 For owners of the Samsung Galaxy S8 and Note 8 series who were still expecting good news from Google, we’re sorry to disappoint you. It seems that earlier reports saying you were actually getting an unexpected Android 10 update were mistaken. The official word now is that there will not be a major upgrade for these 2017 flagship devices, even though they will still receive security patches. Owners of the devices will now have to decide whether to still stick to their smartphones with Android Pie or upgrade to a newer gadget.

The updated roadmap for Android 10 which came out a few months ago did not mention the Galaxy S8 or the Galaxy Note 8. That wasn’t really surprising given that they have reached their end-of-major-update cycle. But users were suddenly hopeful because some Samsung customer representatives said that they will still receive Android 10. But based on what Samsung has said in their recent Unpacked event, SAM Mobile says that was an erroneous statement or assumption from the customer representatives.

Samsung gives a guaranteed update window of two years for their flagship devices. This means they are set to receive two major software updates and the Galaxy S8 and Galaxy Note 8 series have already gone from Nougat to Oreo, and finally last year, to Pie. So users should not complain about this latest piece of news since it falls outside their original promise. Besides that, the hardware of these devices may not be able to fully support this latest software.

The good news is that they will probably still receive security patches, which is sometimes more important than the Android update. While they’re already also past the period of obligation from Samsung, it seems that the February 2020 patch has already started rolling out for the Galaxy S8 and the Galaxy Note 8. Now until when they will be receiving those patches is unknown at this point.

So now, Galaxy S8 and Galaxy Note 8 users: Are you still okay with your devices even though you will probably be forever stuck with Android Pie or is it time to upgrade to a newer smartphone?