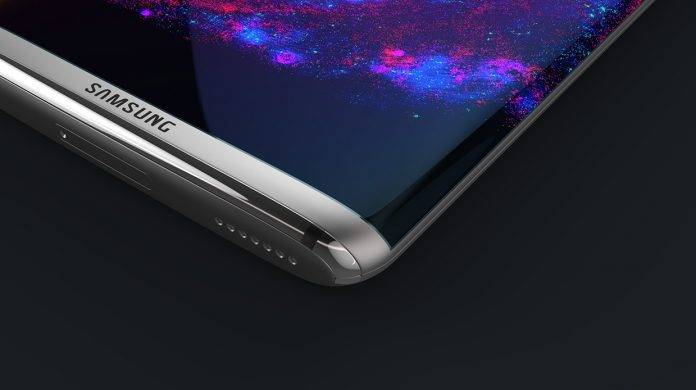 With Samsung lacking a flagship in the latter half of 2016 due to the troubles of the doomed Note 7, people are eagerly looking forward to 2017 and the upcoming Samsung Galaxy S8. A new element has inevitably come up, due to patent applications of Samsung in the European Union and the US – for a feature in mobile phones quirkily named as “Beast mode”.

There is, of course, a distinct lack of detail in the patent documents for this application, but we can infer from the information that is present. The documents in the patent applications say that “Beast mode” is in reference to “Smartphones; Mobile phones; Application software for smartphones.” In the US, the documentation adds this detail: “for enhancing the speed and performance of the mobile phone.”

We know that the Android Nougat beta for the S7 family of devise has a number of performance modes – namely “gaming mode” and “high performance.” To add “beast mode” to that would raise a few eyebrows indeed, but with marketing as it is these days, we wouldn’t be surprised.

The Samsung Galaxy S8 is rumored to carry a 10 nanometer processor within it – probably a Snapdragon 835 or an Exynos equivalent – and in other rumors, 8GB of RAM. These are “beast mode” level specs indeed. Whatever the feature is, we will probably learn of it in the next few months.