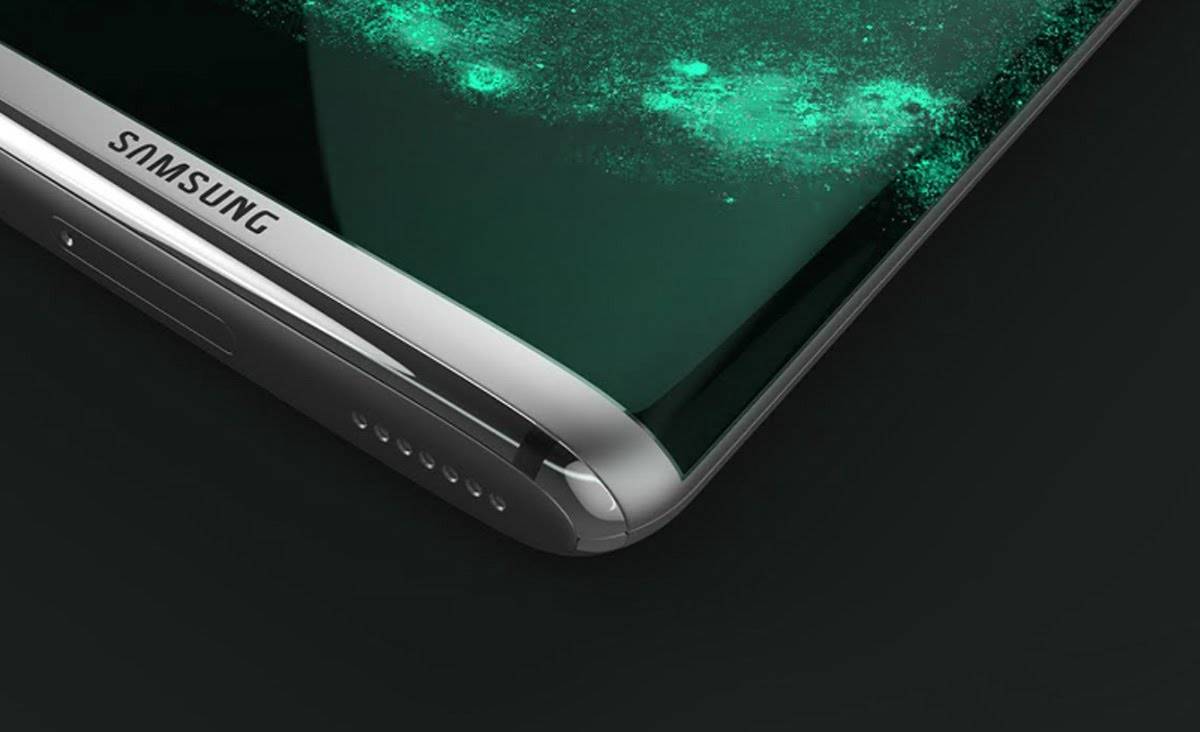 We’ve barely had time to get used to Samsung’s new flagship, the Galaxy S7, and already the rumors about next year’s device, so far called the Galaxy S8, have already started becoming “serious”. The latest is that it will become the OEM’s first device to sport a dual camera lens module, trying to beat its erstwhile rival Apple to that feature. It will also reportedly sport a 4K display in order to entice even more people into the world of virtual reality and VR content.

It was heavily rumored at one point that the new iPhone to be announced later this year, the iPhone 7 Plus, will be sporting a dual-camera setup. But the latest news is that it may not do so, and so Samsung may all the more push to have that in their next flagship. If this is true, you can also expect even more software additions to the device in order to take advantage of the dual-camera module.

Another rumor is that the Galaxy S8 will have a 4K display in order to make virtual reality even more of an immersive treat for the user. The only problem with this would be that that high of a display resolution would eat up so much of the device’s battery life. As it is, most of the Samsung devices are already lacking in terms of juice, and so having a 4K display may be a determent if you’re always mobile.

Samsung must have an ace up its sleeve if it will indeed have these two things in its next flagship. And if indeed you will get a dual-cam and a 4K display, you should expect a premium price for the upcoming Galaxy S8 or whatever it will be called.