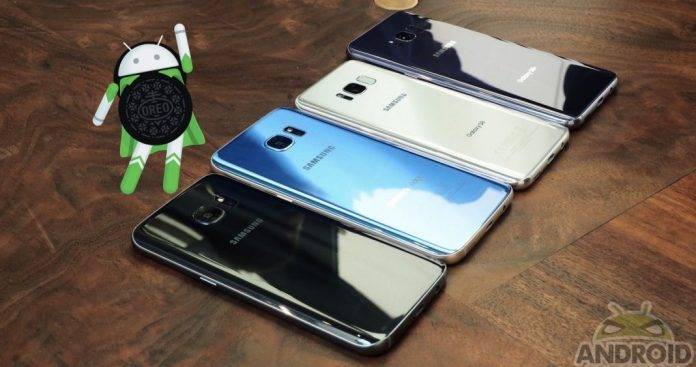 The Android Oreo 8.0 update for Samsung Galaxy S8 was halted earlier this week. After weeks of being in beta and being delayed a bit, Samsung released the public version only to be canceled. We had no idea why but we knew some issues were discovered that couldn’t be ignored. The firmware files were deleted from the servers and so S8 phone owners couldn’t download them. The South Korean tech giant didn’t explain what happened but now a statement is ready.

Galaxy S8 and S8+ owners were disappointed about the halt but we knew it’s temporary. The highly-anticipated software update has been in beta for months now so what would be the cause of cancellation. SAMMOBILE requested Samsung for a statement of explanation and here is the company’s response:

Apparently, a number of sudden rebooting cases was reported since Android 8.0 Oreo was installed. This is definitely unexpected and disappointing but we understand Samsung’s plight. Please wait for further announcement from Samsung.