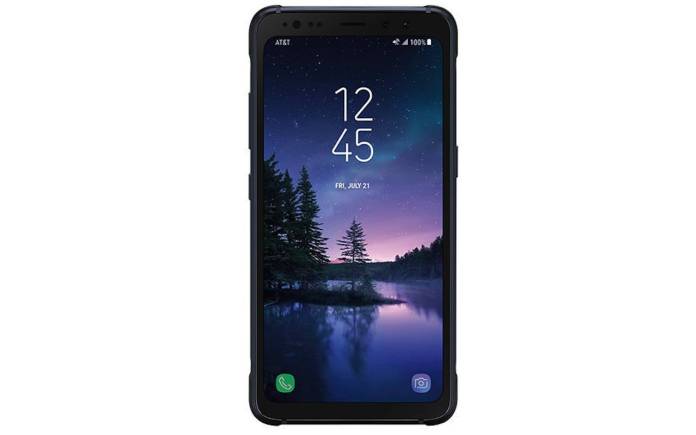 Just last week, the mobile security updates schedule was updated. We listed down the devices that are getting biannual, quarterly, and monthly security updates. That list still included the Galaxy S8 Active but now it has been dropped. The S8 Active was part of the list supposedly would receive quarterly updates. Less than a week later, it’s gone. This tells us Samsung regularly works on updates and removes from the schedule those that are no longer eligible.

The other Galaxy S8 series phones have long dropped out from the list. Now even the Galaxy S8 Active is no longer there. In the coming weeks, we can expect other older Galaxy phones will be deleted from the roster.

Samsung Security Updates are important. They provide the mobile consumers assurance that their smartphones are safe and secure. Those privacy and security issues are not ignored by the South Korean tech giant. It also looks on those devices individually to see if each can still be updated.

As promised, phones released in 2019 or later will get firmware security updates for four years. That is the minimum so there is a possibility it can be extended.

The firmware security updates (monthly, quarterly, or biannual) are said to include patches for Samsung-specific security issues and Android security issues released by Google. The updates are released over-the-air so watch out for an OTA to be received on your device.