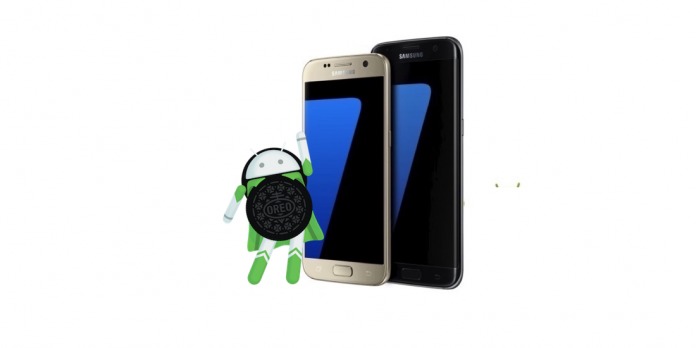 Samsung Galaxy S7 Android 8.0 Oreo update is now available. We confirmed the news last week after months of anticipation. The South Korean tech giant is serving the Oreo cookie for the Galaxy S7 and S7 edge smartphone owners so this is definitely good news. The update has been under development and testing since the beginning of the year so this firmware update is ready to roll out in the UK. Other Galaxy S7 phone owners will get the OS update in the coming weeks.

Such rollouts are done by phase so it may take a while for some regions. In the UK, though, it’s now available but a bigger release will happen in a couple of weeks. Specifically, this is the G930FXXU2ERD5 and G935FXXU2ERD5 firmware versions for the S7 and S7 edge. You can get the OTA release any day now. If you’re thinking you’ll just go to SmartWitch, sorry, but it’s not possible.

This release delivers the usual Oreo features and enhancements plus the latest security patch. You can also check settings manually to see if it’s available. Those S7 units from mobile carriers won’t be getting the Android 8.0 update anytime soon but we’re hoping it will happen soon.