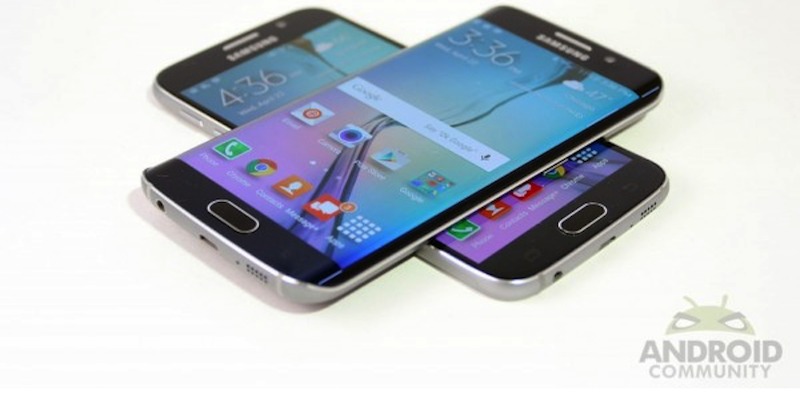 Those who have been wanting to purchase either a Galaxy S6 or Galaxy S6 edge from Samsung will be happy to know that the South Korean giant’s latest flagship smartphones are now on sale. Well, not all retailer and mobile carriers may be listing the new prices yet but at least we know that Samsung has confirmed the price drop according to Android World.

Are we surprised about this price cut? Not really since we noted last week when the Q2 financial results were announced that Samsung should make some adjustments in the high prices of the two premium phones. Why, Samsung’s numbers were higher but not as impressive even of the Galaxy S6 and S6 edge are already part of the lineup. That’s just one reason but the company could also be preparing for the arrival of the Galaxy Note 5 and the Galaxy S6 Edge Plus which are expected to be more expensive.

Samsung could be making these changes to make the Galaxy S6 and S6 edge sell before two new models overshadow them on August 13. Or, Samsung could also be trying to make big sales before Apple releases the iPhone 7. What do you think?