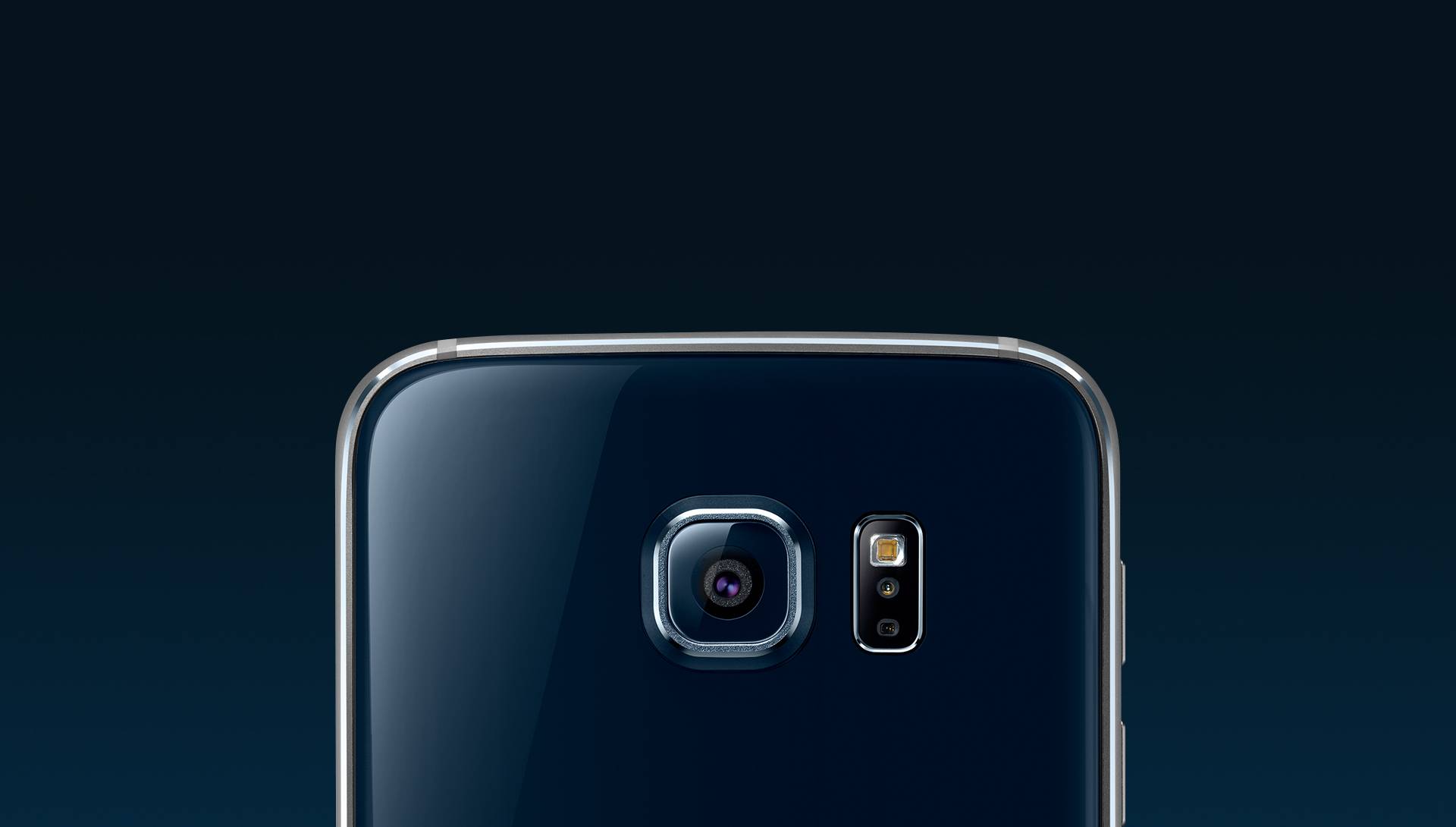 In at least one aspect, the new Samsung Galaxy S6 and S6 edge has got all other current devices beat. The DxOMark table, which rates the performance results of a gadget’s still and video capabilities, has named the new flagship the number one smartphone in their table, earning a rating of 86 and beating erstwhile rival iPhone for the top spot. It is also 7 points more than the previous flagship, the Galaxy S5 which is still in the top 5 at 4th place.

The DxOMark test takes into consideration both the specs and the quality of a smartphone’s lenses and camera, as well as image quality scores itself. The Galaxy S6’s 16mp resolution for its main rear camera scored high marks, as well as its 5312×2988 pixel jpeg images. The widescreen resolution may be a little off for some photographers, particularly in this age where pictures are usually Instagram ready (meaning square), but it’s easy enough to crop these photos anyway, in post-production, for the more “normal” or standard aspect ratio.

As for video capture, the widescreen capture feature is definitely better for it. The smartphone boasts of various resolutions, including a [email protected] so that you can have slow-motion effects. While the front-facing camera, or the selfie cam as it is now known, has a lower resolution at 5mp and [email protected] for video, it is still pretty impressive compared to other smartphones. 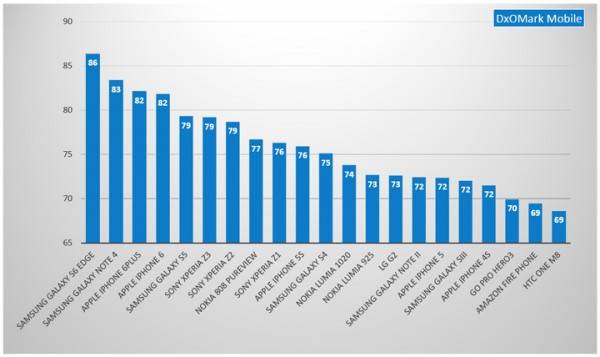 Another thing that gave the device high marks in the DxOMark test is the fact that it has image stabilization and auto focus, both for stills and video. This gives the ability to take good photos and videos, even in low-lighting conditions. All in all, this is good publicity for the Galaxy S6 and S6 edge, and for Samsung in general, as the Note 4 is at 2nd, and the Galaxy S5 in fourth.