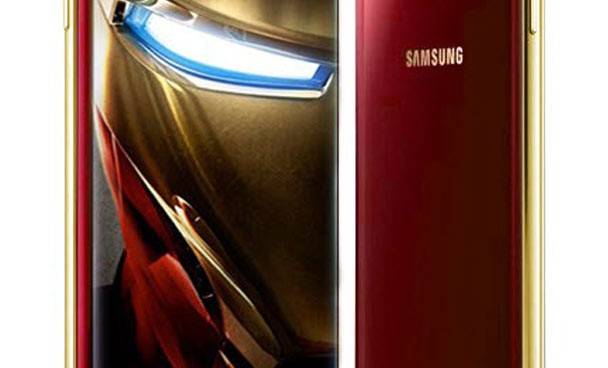 Some are already touting the Samsung Galaxy S6 as the “best phone of 2015”, and there’s good reason behind that. Now it seems like Samsung is confident enough in its flagship device to play around with the marketing of the Samsung Galaxy S6. As soon as this month – or as soon as Samsung ties down the details of the deal with Marvel – an “Iron Man” version of the Galaxy S6 will be coming out.

According to Samsung, the new design of the phone will “reflect aspects of Iron Man’s armor.” That’s pretty vague at the moment, but it does get fans excited. Marvel’s recent multi-million dollar blockbuster “Avengers: The Age of Ultron” was filmed partly in Seoul, so it makes sense that Samsung take advantage of the marketing hype. 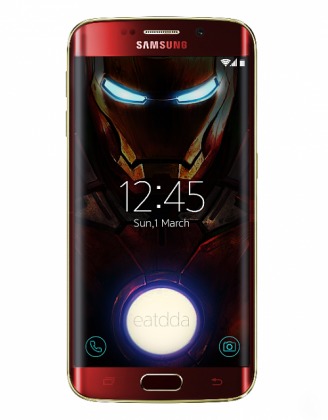 “The color of the new Iron Man phones will be red. We will decide on other details soon after discussions with Marvel Studio. It will be released either at the end of May or early June,” said Lee Young-hee, head of marketing for the Samsung’s mobile business. The partnership between Marvel and Samsung was very evident in the movie, where Samsung tablet PCs and the Samsung Galaxy S6 Edge were featured.

No information yet as to the pricing, but you can bet Samsung is going to market this to the hilt. Sales of the new flagship was touted to save Samsung from a bleak financial outlook, and it looks like the new phone is doing its job well. When asked about the current sales of the device, Samsung’s official reply was: “Cruising smoothly.”