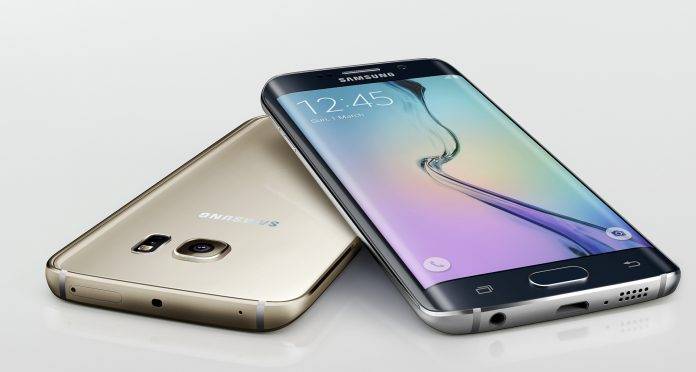 Samsung is still taking care of its 2015 flagships as a security update rolls out today for the Samsung Galaxy S6 edge. A lot of security savvy users have been complaining to the Korean gadget giant that it is still a couple of months late in updating its devices to Google’s regular monthly security patches, and this update will bring the S6 edge up to the July set of patches.

The security update will bring the Galaxy S6 edge to at least within a month of being current with Google’s own monthly security patches. This is as much as people can hope for, really, with manufacturers struggling to keep up with the updates. The changelog also mentions a “patch for a critical security vulnerability” which should get people interested enough on the update. 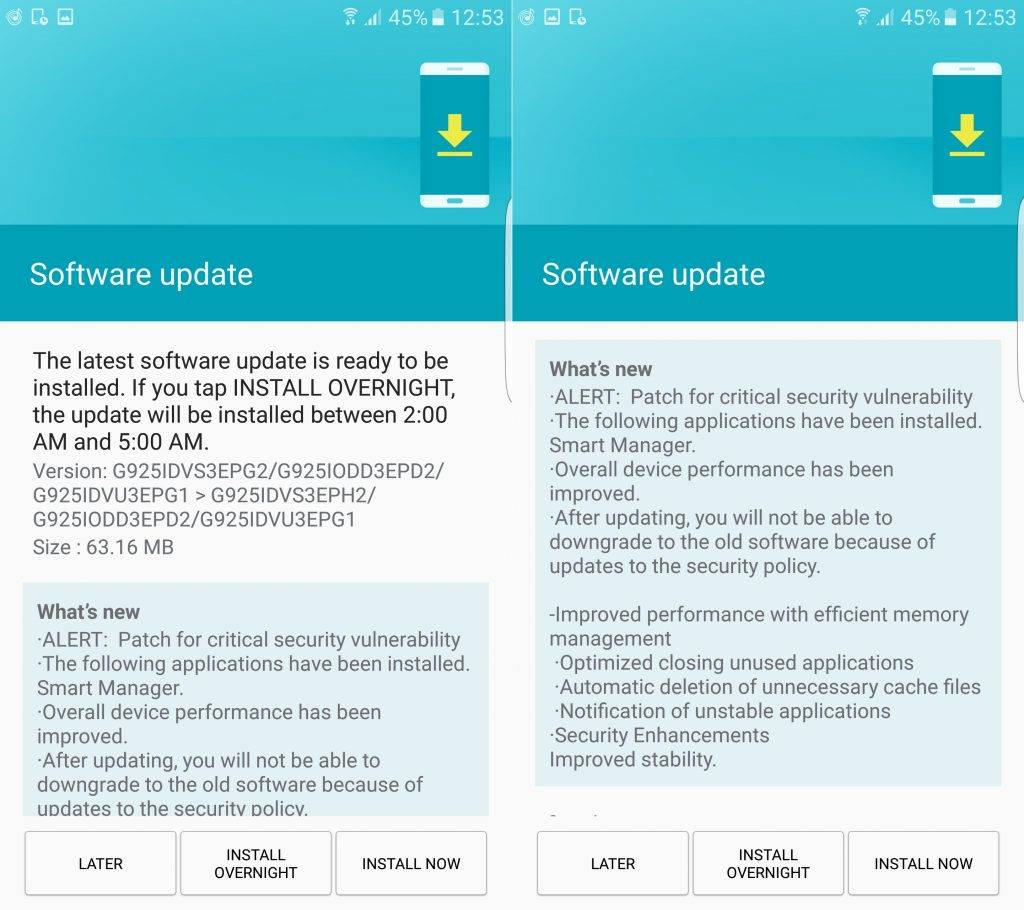 The update also contains performance tweaks. These include memory management changes, optimization to the closing of unused applications, and enhanced stability. We doubt that the update contains patches for the QuadRooter vulnerability that was recently made public, but hey, we can also hope, right?

The download comes to over 60MB, a smallish download compared to others. Still, you may want to get this update on a WiFi connection just to be sure.