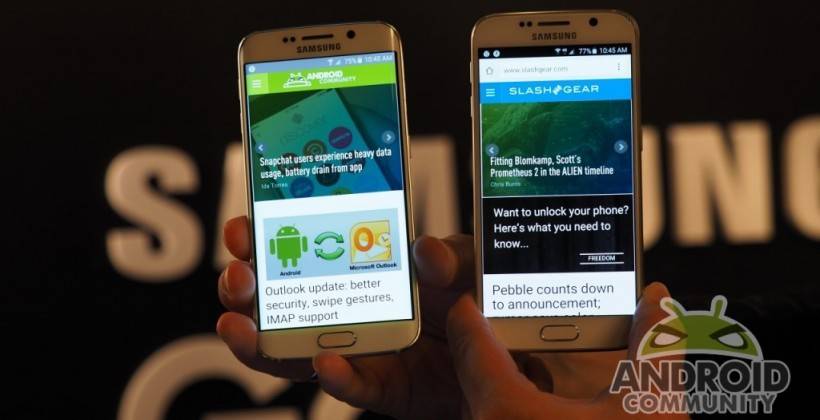 Drop tests are nothing new but there are more proper and “scientific” ways on how to do them. They are inevitable and anyone who wants to know if a mobile device is all ready for rough and rugged use can just do a drop test. However, simply dropping the phone can be quite scary. This Korean Youtuber who happened to get a hold of a Samsung Galaxy S6 edge did a drop test. I’m not sure if this is the ultimate drop test but the way she dropped the smartphone was really nerve-wracking.

I think there is a better way to do a drop test. Watch the video below to see how the YouTuber tried dropping the Galaxy S6 edge on a concrete floor:

As if one drop was not enough, this lady dropped the phone once again and another time. The Samsung Galaxy S6 edge was dropped thrice on the floor. It’s how angry people throw things around when they’re really mad. It seemed harsh. It was a very brutal way of testing the smartphone but this video just proves that the S6 edge is okay to be dropped. (Or we can say that it’s okay to throw the phone when you’re mad because nothing will happen.)

What do you think of this drop test? Are you convinced that the Galaxy S6 edge is tough?