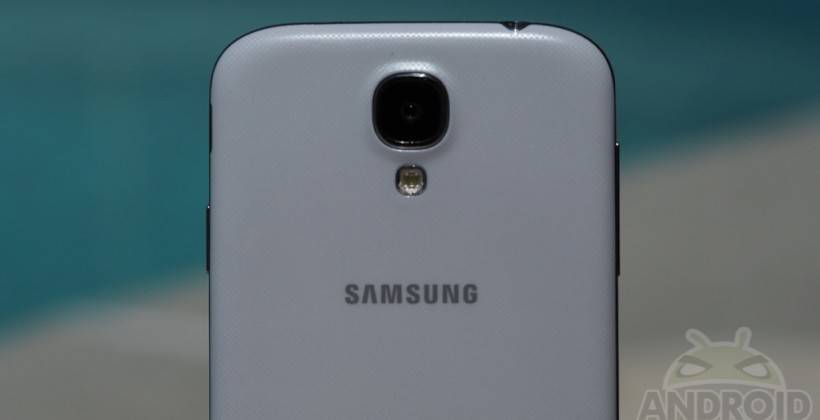 There has been plenty of spec related leaks and rumors surrounding the Samsung Galaxy S5. One important item to remember though, we have yet to hear anything official from Samsung. And while a release date should be getting closer now, it looks like a Korean securities firm, KDB Daewoo Securities Research, has joined in on the spec related rumors.

The firm has reportedly sent out a detailed email to their customers on Monday. The email includes details on everything from the display and processor, to the battery size and camera setup. But again, this isn’t an official spec sheet from Samsung. With that warning made clear, the firm has said the Galaxy S5 display size will be 5.2 – 5.25-inches and AMOLED. Further details on the display include a resolution of 2560 x 1440 and a ppi of 560.

The processor is said to be either a quad-core 2.5GHz Snapdragon 805 or an octa-core 2.0GHz Exynos 6. The latter is 64-bit. The handset is then tipped as having 3GB of RAM, options for 32, 64 or 128GB of internal storage and a 3200 mAh battery as well as WiFi, 3G and LTE for connectivity. The camera setup looks to include a 3.2 megapixel on the front with a 16 megapixel on the rear.

Otherwise, there was mention of the Galaxy S5 arriving with Android 4.4 Kit Kat. While there has been some rumors in terms of when Samsung plans to make an official announcement for the Galaxy S5, this Korean firm has said the handset will launch during the second quarter of 2014. Mobile World Congress is coming up at the end of the month, however based on previous history — we would expect Samsung to make their announcement sometime after the big show.