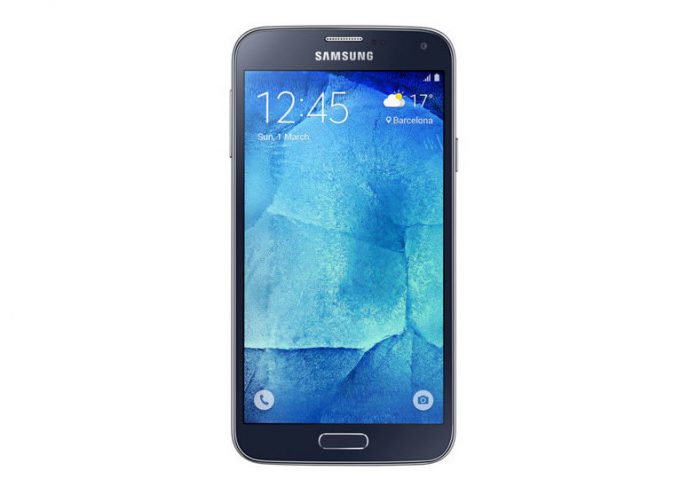 “Better late than never” is probably something that owners of not-so-new smartphones are saying whenever surprising news that the latest Android update is actually rolling out to them, months (or even years) after it has reached newer devices. The Samsung Galaxy S5 Neo has been around for two years now and so it has almost reached the end of its support window for major Android updates. But it looks like it’s up to one more trick as the Android 7.0 Nougat update is rolling out to devices.

It’s not really that much of a surprise if you’ve been keeping up with the news, as this particular Nougat update was seen on a variant of this device just last month. But it’s still a pleasant surprise that the Galaxy S5 Neo is officially getting the update since Samsung has a habit of having so many variants but not always giving them the best software support after a while.

Still, those who opted to retain their Galaxy S5 Neo despite all the other options that have come out in the past two years will probably be grateful that Samsung did not forget them. But don’t hold out hope that it will eventually get the Android 8.0 Oreo update if you wait a couple more years.

Firmware version G903WVLU1CQH4 for the Galaxy S5 Neo has started rolling out to users in Canada. If it’s already available where you are, you will receive an over the air notification so you can download the update.